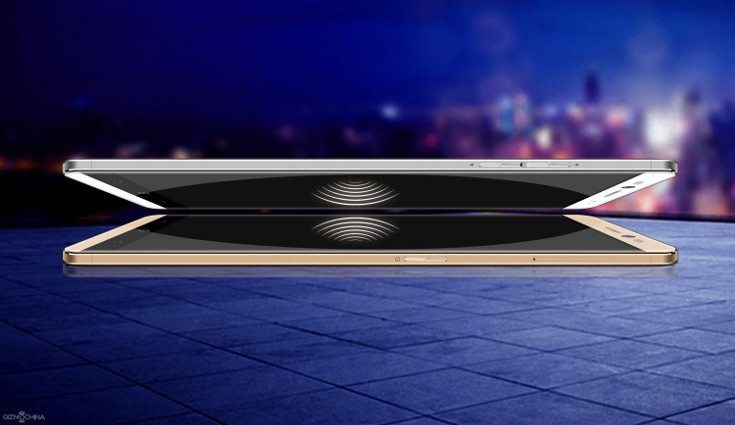 Occasionally, we cover a brand that’s new to us and most of our audience as well. That’s the case today with a company called Kingzone and their upcoming smartphone, the Kingzone K10.

Photos of a new smartphone dubbed the Kingzone K10 have hit the web and it appears to be a looker. We only get to see the handset at an angle from the front, but it will have a thin profile and should arrive in two colors with gold and silver. We also can’t tell if those buttons are physical or on-screen, but there are three of them showing in the render.

The shell of the Kingzone K10 said to consist of metal and while we don’t know the size of the display, it looks like it has the popular 2.5D style with slightly rounded edges. In terms of actual specs, there isn’t much to say at the moment. The smartphone should sport a fingerprint scanner on its backside, but nothing has been mentioned in regards to the processor, memory or cameras. That said, we’re going to assume it will run Android 5.1 or better with the usual amount of overlay.

We don’t know much about Kingzone, and the same can be said of the Kingzone K10 aside from its design. Considering the previous handsets had solid specs and low price tags, it’s safe to assume we’ll see the same from the Kingzone K10 release when it arrives.