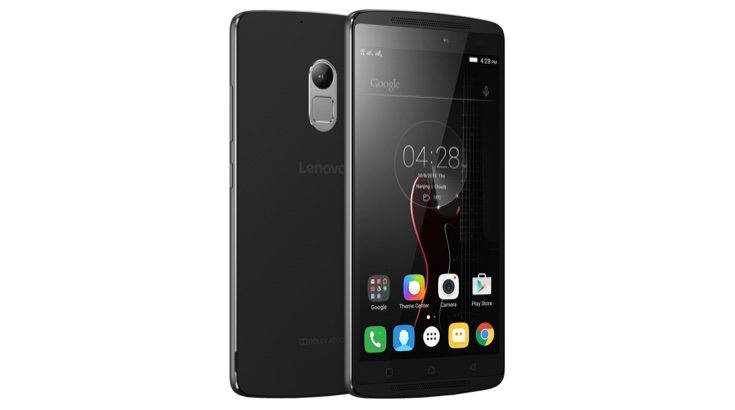 Lenovo is gathering quite a name for itself for offering value for money smartphones. We often see devices turn up in appearances online before they have been officially unveiled and that’s now the case with the Lenovo A7010 Dual SIM. This new Lenovo phone has been spotted listed online at a Romanian retailer.

The Lenovo A7010 is set to be another mid-range device from the company, and the listing gives detailed specifications for the phone. It packs a MediaTek MT6753 octa-core processor, and has a 5.5-inch IPS display with Full HD resolution resulting in 403 ppi. The phone has 2GB of RAM, and 8GB of internal storage (expandable via microSD to 128GB), and is juiced with a 3300 mAh battery.

The Lenovo A7010 is running the Android 5.1 Lollipop operating system and has front-facing 1.5 W stereo speakers featuring Dolby Atmos sound. Another benefit is three microphones for high quality audio and noise cancellation. This online appearance doesn’t show the Lenovo A7010 price, but we can expect competitive pricing.

We also don’t know which regions this phone will release in other than Romania of course. Hopefully all will be revealed when an official announcement is made, and given this leak we imagine that can’t be too far away. We’ll bring more news on the release and price of this new Lenovo smartphone when we hear it.