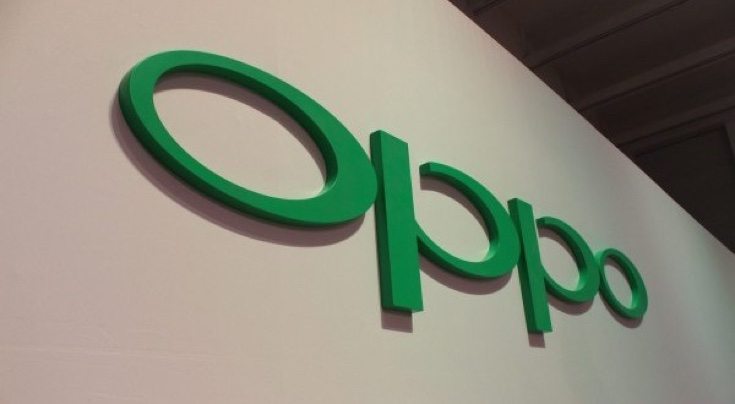 The Oppo R7 and R7 Plus were made official earlier this year, and now another in the series has just been announced. An Oppo R7 Plus high-end variant has been officially unveiled, and although the majority of specs and features are the same as for the standard R7 Plus, it gets some improvements in a couple of areas.

The Oppo R7 Plus high-end version has launched in China, and will be available as a China Unicom variant or an international model. It can be pre-ordered from Oppo’s Chinese website right now for availability later this month. The main differences with this superior version of the Oppo R7 Plus is that it has 4GB of RAM and 64GB of internal storage rather than the 3GB/32GB combo of the standard R7 Plus.

Further Oppo R7 Plus high-end version specs include a 1.5GHz Snapdragon 615 octa-core processor (the China Unicom model is a MediaTek MT6795 octa-core), Adreno 405 graphics, and a 6-inch AMOLED display with Full HD resolution of 1920 x 1080 and featuring 2.5D Arc Edge. It has a 13-megapixel rear camera with laser autofocus, dual LED flash, and f/2.2 aperture, along with an 8-megapixel front-facing shooter with f/2.4 aperture.

Would you consider stepping up the specs of the Oppo R7 Plus and purchasing this new Oppo R7 Plus high-end variant instead?