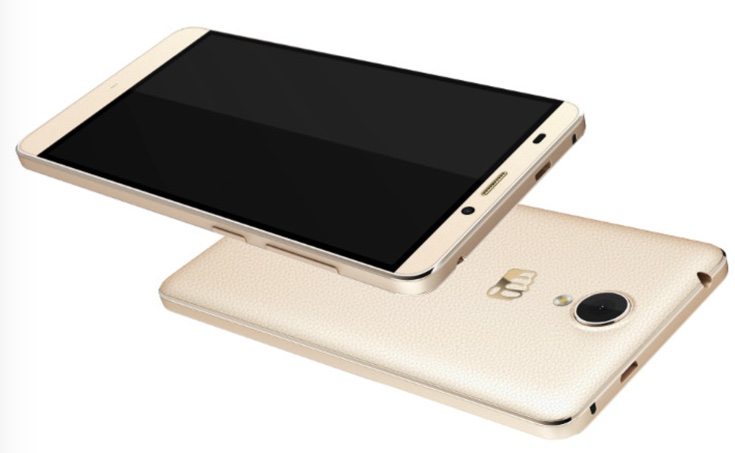 We’ve previously detailed the Canvas Mega E353 (see specs here) and at that time it was available from Flipkart with a price of Rs. 8,320. Micromax announced the official price today as Rs. 7,999 and it’s available in a blue color. Today though we’re more interested in the Canvas Mega 4G as we haven’t reported on this one before.

As well as making the above phones official, the company also has a Micromax Canvas Pulse in the works. Micromax Informatics CEO, Vineet Taneja, speaking about the launch of the Canvas Mega E353 and Canvas Mega 4G Q417 said,

“Phablet market has grown exponentially in the last quarter with over 200% growth in the segment. With more than 70% of neo-users in the age group of 15-24 years extensively streaming videos on their smartphones; the growth of phablet market has been triggered exponentially. At Micromax, we believe that large screen smartphones will surely address some major consumers’ pain points by providing users with a better viewing experience and more productivity on-the-go. With the launch of the Mega series, we’re reinforcing our commitment to bold and fearless innovation that meets the needs of our consumers.”

What are your thoughts on the official price for the Micromax Canvas Mega 4G (Q417)? Do you think it’s worth the extra money over the price of the non-4G Canvas Mega? Do let us know as we are always interested in reading your comments.