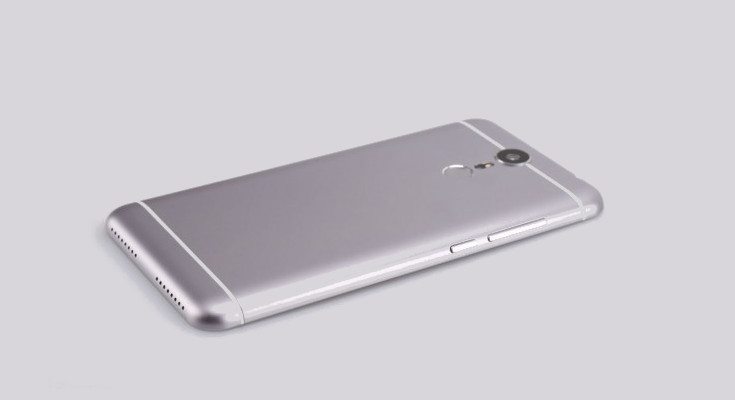 Each year some high-end components become standard, and this year it was the RAM. Mid-rangers and flagships alike have rolled out with 3GB as a regular option, and the Ulefone Metal Age will soon join the pack as its specs have just trickled out ahead of an official announcement.

The Ulefone Metal Age has shown up a few times since the company first revealed its existence, but little was known about what it had under the hood until now. It’s a mid-ranger, but one with plenty of pop and a slick metal shell to keep those innards safe and sound.

We’ve seen more phablet-sized devices this year than ever before, and the Ulefone Metal Age is another with a 5.5-inch panel sporting a resolution of 1,920 x 1,080. The processor is listed as a MediaTek MT6795, which is an octa-core processor clocked at 1.7GHz. Along with the aforementioned 3GB of RAM is 16GB of (expandable) internal storage and a rather meager 2,200mAh battery.

13MP is a popular sensor size, and that’s what you’ll find on the backside of the Ulefone Metal Age. The front-facing snapper is listed at 5MP, and all the usual connectivity options are present along with 4G LTE and Dual SIM. There appears to be a fingerprint scanner on the back as well, another feature we’re going to see a lot of in the future. Last but not least, is the OS which is listed as Android 5.1.

What do you think about the Ulefone Metal Age specs?