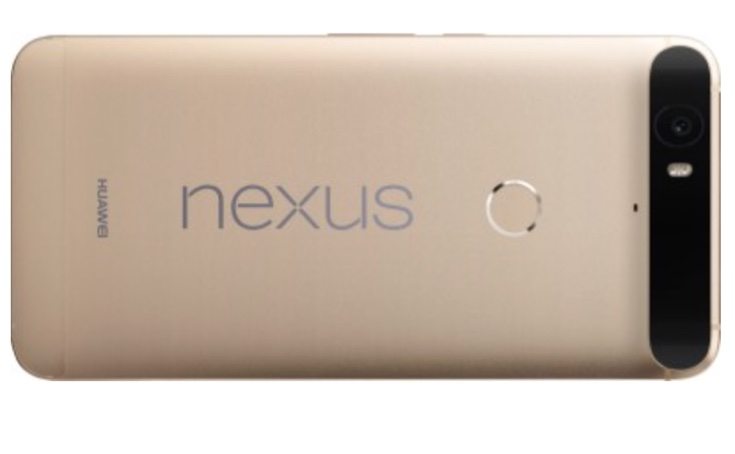 The Huawei-made Nexus 6P has received a positive response since it appeared on the scene in September. A launch in India followed in October with the smartphone offered in the Aluminum and Graphite color choices. Now the Nexus 6P gold color Special Edition for India has been announced from with availability from December 21st.

Colors for other markets also included Frost White, but so far only Japan has received the Nexus 6P Special Edition in Gold. Now Huawei has introduced this option for India, and you’ll be able to buy it in just a few more days exclusively from Flipkart. This Nexus 6P gold Special Edition is a model with 64GB of internal storage and it’s priced at Rs. 43,999. That’s a Rs. 1,000 premium on the the 64GB model in the other colors available.

The color may be different but specifications still include a Snapdragon 810 octa-core processor, a 5.7-inch display with Quad HD resolution of 2560 x 1440, and 3GB of RAM. Other specs include a 12.3-megapixel rear camera with laser autofocus and dual-tone LED flash, an 8-megapixel front-facing shooter, and a 3450 mAh battery.

Connectivity options include 4G LTE, and the phone has a USB Type-C port. The Nexus 6P runs the Android 6.0 Marshmallow OS, and features include a fingerprint sensor, and front-facing speakers. The handset has an anodized aluminum build. If you want to read much more about it why not head to our previous Nexus 6P articles. These include specs comparisons with other handsets, speed testing, camera comparisons and more.

Huawei India President, Allen Wang, said of the Nexus 6P gold Special Edition launch, “The Huawei Nexus 6P has been well received by the Indian audience and keeping in mind the niche target group, we have introduced the Gold color Special Edition of the smartphone. At Huawei, we use the cutting-edge manufacturing technique combined with latest and innovative software technology to provide the best-in-class product.”

Are you tempted to splash out on this gold colored Nexus 6P Special Edition? What do you think about the fact that this color costs Rs. 1,000 more? Let us know with your comments.