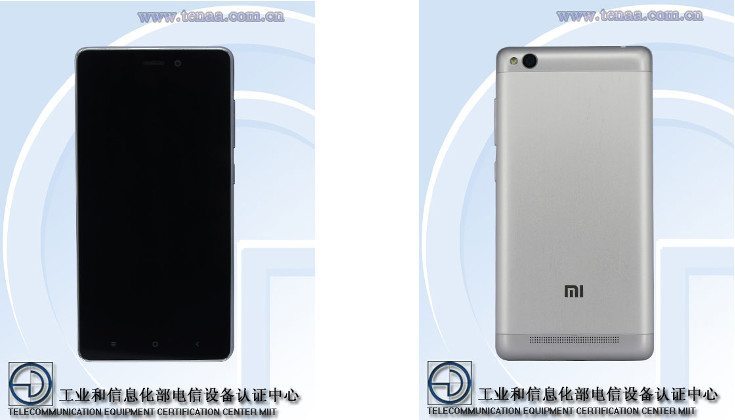 2016 may be right around the corner, but smartphone releases don’t appear to be slowing down. A new device from Xiaomi has just passed through certification in China, and while we don’t know its name, it looks to be a solid mid-ranger.

Sometimes we get lucky and see a smartphone with its final moniker roll through TENAA certification in China. That isn’t the case this time around, as a smartphone dubbed the Xiaomi Mi 2015811 has passed through the regulatory body for the region. It’s not the first time it has made the rounds, but this time we’re getting a look at what lies under the hood.

According to the TENAA listing, the Xiaomi Mi 2015811 will sport a 5-inch panel with a resolution of 1,280 x 720. An unknown octa-core processor clocked at 1.5GHz will provide the power with some help from 2GB of RAM, while the storage capacity is the standard 16GB. As for the cameras, you’ll get a 13MP or 8MP snapper on the back to go along with a 5MP camera on the front.

The Xiaomi Mi 2015811 is a bit hefty for its size as it measures 139.3mm x 69.6mm x 8.5mm with a weight of 143grams. As usual, connectivity options, the battery size and any special features are unknown at this time, but Bluetooth, Wi-Fi, and Dual SIM are all locks. The device was certified running Android 5.1.1, so that’s what should be under the hood whenever it arrives.

At this time, the Xiaomi Mi 2015811 is still a bit of a mystery, as we don’t know about several key features or what name will be attached to it when it hits the streets. That said, it will be available in three colors with Gray, Gold and Silver and looks to be a solid option that should carry an affordable price tag.