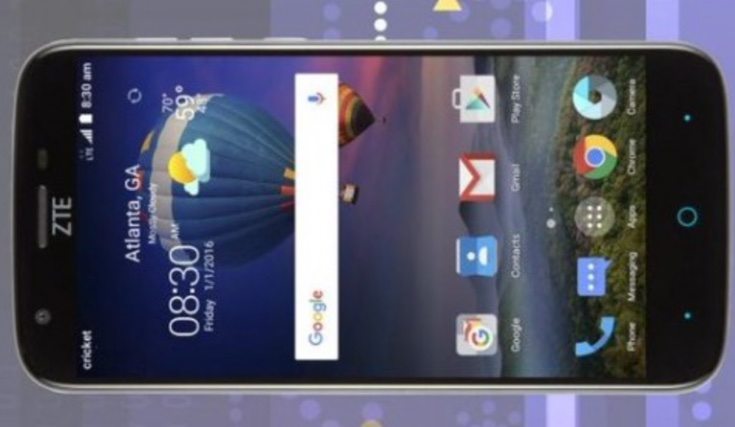 News is pouring out of CES 2016 and ZTE has just announced two entry-level smartphones for the US market. The ZTE Grand X 3 and ZTE Avid Plus have both been made official and have budget prices that might appeal despite the unexciting specs. The first of these phones is heading to Cricket Wireless while the second will be available from T-Mobile and Metro PCS.

Beginning with the ZTE Grand X 3 this one has an off-contract price of $129.99. Specs include a 1.3GHz Snapdragon 210 quad-core processor while the display size is 5.5-inches with HD resolution of 1280 x 720. It has 2GB of RAM, 16GB of internal storage (expandable via microSD to 64GB), and a removable 3080 mAh battery to keep the juice flowing that also features fast charging.

Further specifications of the Grand X 3 include an 8-megapixel rear camera and a 2-megapixel front-facing snapper. It runs the Android 5.1.1 Lollipop operating system, and unusually for a budget smartphone it features a USB Type-C port. The ZTE Grand X 3 will be up for grabs soon on Cricket Wireless. 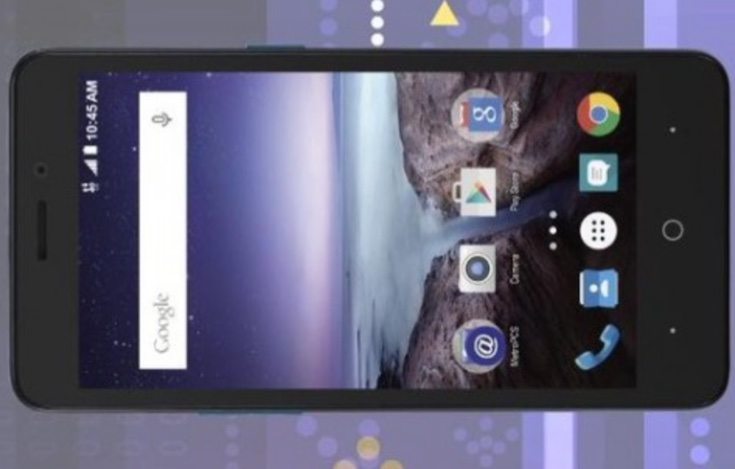 Now we get to the ZTE Avid Plus that has an appealing off-contract price of $114.99. It will be offered by T-Mobile from January 20 and also soon after by MetroPCS. It’s powered by a 1.1GHz quad-core processor (chipset unspecified), and has a 5-inch LCD screen with resolution of 854 x 480.

There’s 1GB of RAM, and 8GB of internal storage (also expandable with microSD card). More specs are a 5-megapixel rear camera and up front there’s a 2-megapixel camera. The ZTE Avid Plus is equipped with a 2300 mAh battery, and this one is running Android 5.1 Lollipop.

These may be low-end smartphones but their respective battery sizes are pretty decent considering the hardware. Either could be a good choice for first-time smartphone owners, or perhaps as a back-up handset. We wonder how many readers will consider purchasing either the ZTE Grand X 3 or the ZTE Avid Plus?