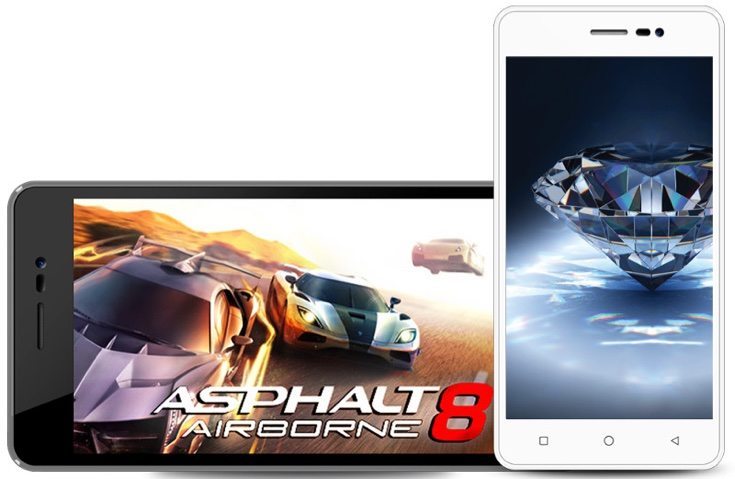 Karbonn produces a steady flow of devices for the Indian market and another new one has just been announced. The Karbonn K9 Smart has launched with a budget price befitting its low-end specs. It could be a good choice for those who don’t want to spend a lot of money on a handset, first time smartphone owners, or even as a backup device.

Beginning with specifications the Karbonn K9 Smart is equipped with a 1.2GHz dual-core processor, 512MB of RAM, and 8GB of internal storage (expandable via microSD to 32GB). There’s a 5-inch display with 854 x 480 resolution, a 3.2-megapixel rear camera with LED flash, and a 1.3-megapixel front-facing snapper.

Juice is supplied by a 2300 mAh battery, and it runs the Android 4.4 KitKat operating system. The Karbonn A9 Smart is a dual SIM phone with dual standby, and connectivity includes support for 3G HSPA+, WiFi 802.11 b/g/n, Bluetooth 4.0, and GPS. There’s also FM Radio and a 3.5mm audio jack, and the phone is black in color.

The handset measures 144.7mm x 74.1mm x 10.1mm and weighs 146.3g. It has support for 12 India languages at system level, or support for 11 languages for phone/contacts access. There’s also typing support for 21 languages. The Karbonn K9 Smart price has been announced as Rs. 3,990. Karbonn Mobiles Executive Director, Shashin Devsare, said of the launch,

“With the launch of the K9 Smart, the company aims to dissolve language barriers, which are a major impediment inhibiting smartphone adoption among the non English speaking population. The growing consumption of local language content on mobile phones is a clear indicator of the need for vernacularising the smartphone ecosystem for bridging the gaping digital divide.”

The Karbonn K9 Smart may have a low price tag, but do you think it offers value for money? Your comments are always appreciated, so do send them in.