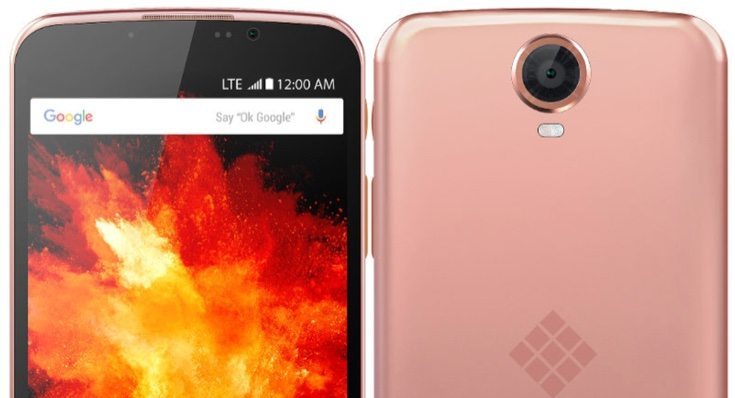 Polaroid is a name that most people associate with cameras, but at CES 2016 the company has just introduced two new phones. The Polaroid Power and Snap Android smartphones have been made official, and we have specs and price news straight ahead. Southern Telecom, an authorized Polaroid licensee, developed both of these handsets.

We’ll kick off with probably the most interesting of the two, the Polaroid Power that comes in a platinum color. It will release in Spring 2016 and has a price of $249.99. Specs include a 64-bit octa-core processor, and 6-inch IPS display with Full HD resolution of 1920 x 1080. This Polaroid phone has 3GB of RAM, 32GB of internal storage (expandable via microSD), and a 3000 mAh battery.

Further Polaroid Power specs are a 13-megapixel rear camera with LED flash, and an 8-megapixel front-facing shooter. Connectivity options include 4G LTE, WiFi b/g/n, Bluetooth 4.0, and GPS. It runs the Android 5.1.1 Lollipop operating system that will be upgraded to Android 6.0 Marshmallow. 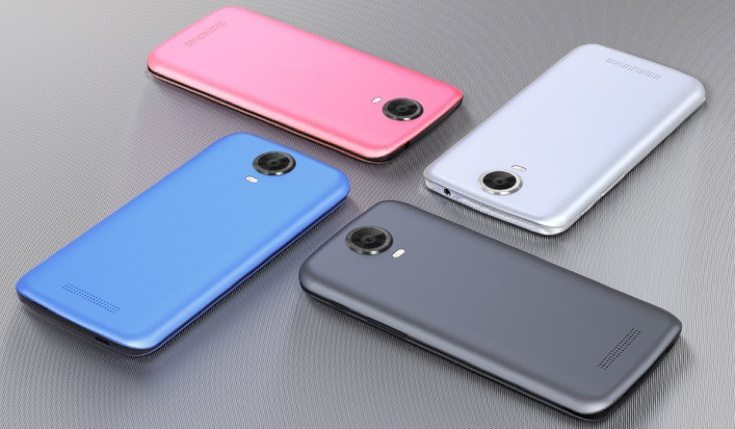 Now we get to the Polaroid Snap, which will be offered through EVINE Live from February. It comes in black, blue, pink, and white color choices with different display sizes, and prices are reported to be between $129.99 and $179.99. Specifications of the Snap include a quad-core processor, and either a 5-inch, 5.5-inch, or 6-inch IPS display with HD resolution of 1280 x 720.

What are your first thoughts on these new Polaroid smartphones? Are you a potential buyer of the Polaroid Power or Polaroid Snap?