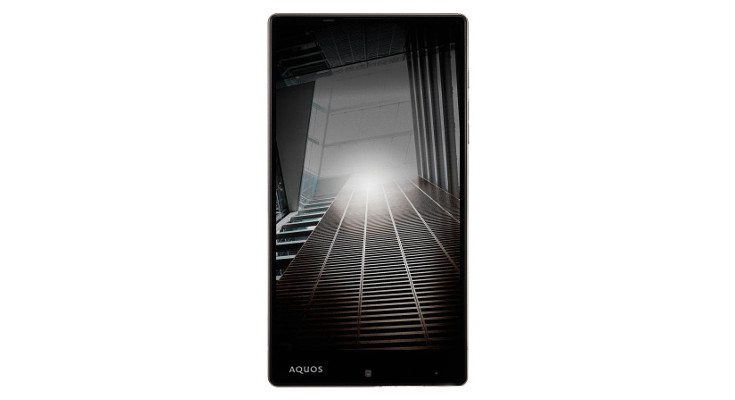 Sharp’s Aquos series has been one of the more attractive lineups we’ve seen this year, and the trend looks to continue in 2016. The Sharp Aquos XX-Y is a new handset that’s just appeared online, and we’re here to bring you the scoop on the Sharp Aquos XX-Y specs.

Smartphones come in many different shapes and sizes, and they decided to go large with the Sharp Aquos XX-Y. Sharp went with a 5.7-inch IPS LCD display with a resolution of 1,290 x 1,080 for their new smartphone, and while it’s not quite in the flagship class, it’s pretty darned close. That is thanks in part to a Snapdragon 810 and 3GB of RAM which pairs nicely with 32GB of expandable internal storage.

The Sharp Aquos XX-Y measures 146mm x 79mm x 8.7mm and has a weight of 168grams. On the backside of the handset, you’ll find a 13.1MP camera while the front-facing snapper is listed at 2.1MP. Connectivity options include Wi-Fi, Bluetooth 4.1, A-GPS, 4G LTE, and NFC. The Dual SIM handset will draw its power from a 3,000mAh battery and runs Android 5.0.