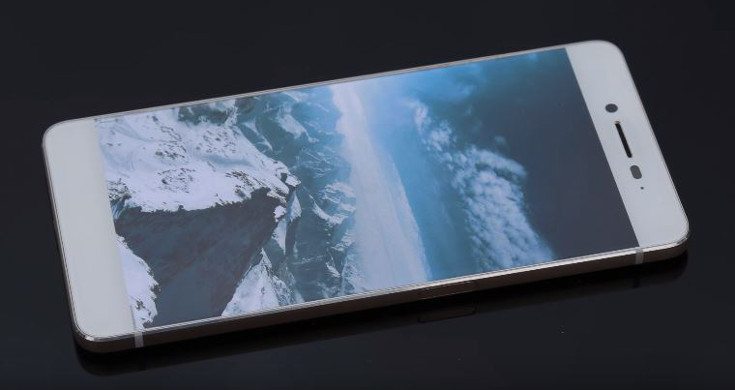 While we wait for the world’s first foldable smartphone to arrive, we are going to get hit with a lot of 2.5D glass and bezel-less phones this year. The Ulefone Future will certainly fit that bill, and a new video has surfaced that lets us get up close and personal with the device.

Ulefone has taken to YouTube to post a new video featuring a prototype of the Ulefone Future, and it’s a beauty with a metal unibody. While we can’t see the rear of the smartphone, it’s almost bezel-less on the front aside from a sliver of border along the side. It appears to be a large device as well although the size of the display wasn’t mentioned. 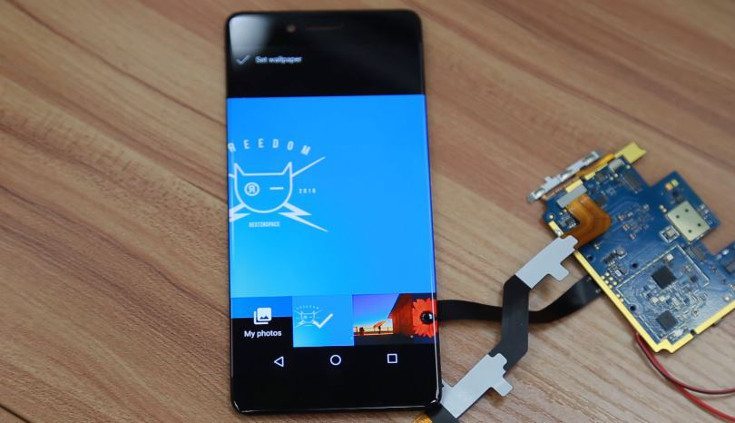 In terms of specs, the Ulefone Future will be powerful with a 2.0GHz MediaTek Helio P10 and 4GB of RAM. Get used to that combination, as we expect to see a lot of it this year. There will be plenty of storage with 32GB under the hood and it will have a fingerprint scanner and a touch-based volume rocker. As for the OS, it’s said to come with Android 6.0 and CyanogenMod out of the box.

If you though we saw a lot of solid smartphones roll out of the Far East last year, you haven’t seen anything yet. Those numbers will increase dramatically and we expect to see more high-powered devices along with all the mid-rangers and budget models. The Ulefone Future will be one of them if the specs hold up, and it will be interesting to see how it will be priced when it’s released.