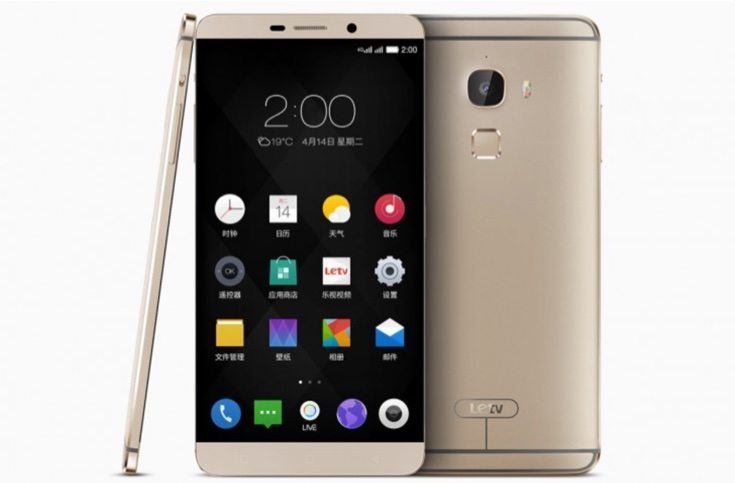 LeEco is a brand formerly known as Letv, and the company is now expanding into the Indian smartphone market. The LeEco Le Max smartphone released in China last spring (as the Letv LeMax) and it’s finally about to hit availability in India. We have specs information as well as the LeEco Le Max price variants for the India launch.

Specifications continue with a 3400 mAh battery, and connectivity options that include 4G, WiFi 802.11 a/b/g/n/ac, Bluetooth 4.1, NFC, and GPS. The LeEco Le Max is a dual SIM handset that measures 167.1mm x 83.5mm x 8.95mm and weighs 204g. It features a fingerprint sensor, USB Type-C, LeHiFi and audio chip from AKG, Wireless HDMI, MHL 3.0, and a 3.5mm audio jack. The phone runs the Android 5.0 Lollipop-based EUI, and there are plans to update this at some point to Android 6.0 Marshmallow.

Now to the pricing and the LeEco Le Max price for the 64GB variant in Silver is Rs. 32,999. Alternatively the Gold colored 128GB LeEco Le Max price is Rs. 36,999. The phone is an exclusive for Flipkart and will be sold through the flash sales system. Registrations will open soon with the first flash sale on February 16. If you really want to splash out there’s also a premium variant that will be available in limited numbers. The Sapphire Le Max 128GB model has a Sapphire display and comes in a Pink color with a price of Rs. 69,999.

Have you been hoping that the Le Max smartphone would release in India? What are our thoughts on the LeEco Le Max price?