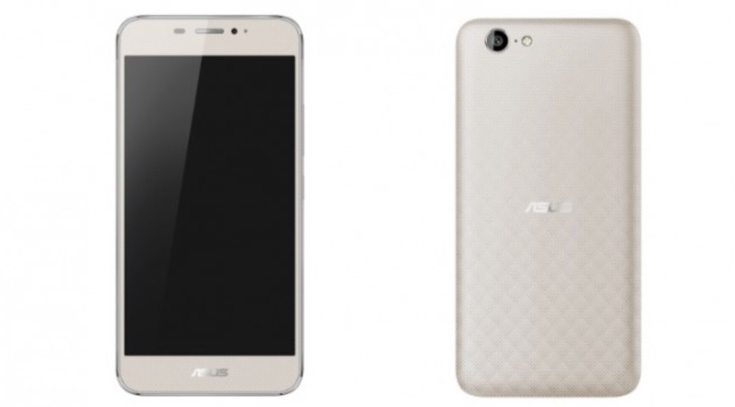 Asus brings out plenty of new devices and the company has just introduced the newest model. It’s a mid-range smartphone in the Pegasus line following the arrival of the Pegasus 2 Plus in December. We have details of specs and also the Asus Pegasus 5000 price for the launch in China.

The Asus Pegasus 5000 was spotted in the certification process not long ago, so we already had a good idea of what to expect. Specifications include a 1.3GHz MediaTek MT6753 octa-core processor, and a 5.5-inch display with Full HD resolution of 1920 x 1080. There are variants of 2GB or 3GB of RAM, both with 16GB of internal storage.

The phone is equipped with a 13-megapixel main camera with LED flash on the reverse, while up front there’s a 5-megapixel snapper. It’s juiced by a sizeable 4850 mAh battery and that’s a nice bonus. Connectivity options include 4G with Cat. 4 LTE, WiFi b/g/n, and Bluetooth 4.0, and it’s a dual SIM handset. The Asus Pegasus 5000 runs the Android 5.1 Lollipop operating system.

It looks as though this will be a solid mid-range offering, but we’d like to know your first thoughts. If the Asus Pegasus 5000 were available in your region would you buy it? Send your comments to let us know.

Source: Blog of Mobile
Via: GSMArena