Huawei GR3 and GR5 launch but no prices yet 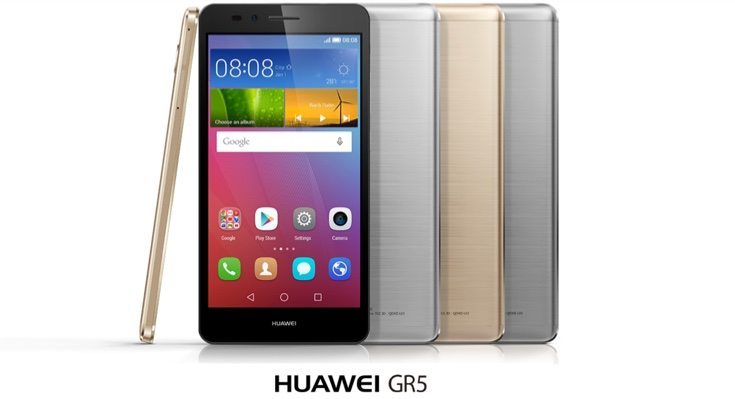 Huawei is always busy producing new smartphones and two new arrivals have just been introduced. The Huawei GR3 and GR5 have both launched but no prices are available yet. The GR3 is a mid-range handset while the GR5 has some higher specs.

Both of these smartphones are now listed on Huawei’s official website. Pricing isn’t shown but we expect to know more on that soon. Starting with the Huawei GR3 this one is equipped with a 1.5GHz MediaTek MTK6753T 64-bit octa-core processor, and a 5-inch display with HD resolution of 1280 x 720. It has 2GB of RAM and 16GB of internal storage, although it’s not clear whether this is expandable or not. 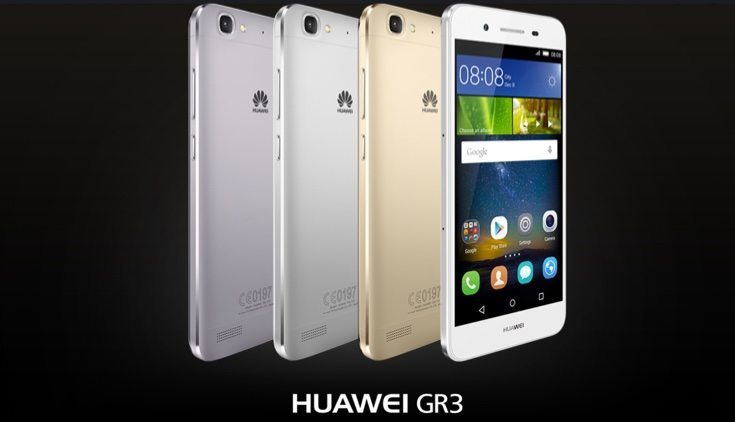 That sounds like a decent enough package, but how about something with a bit more oomph? The Huawei GR5 packs a Snapdragon 616 octa-core processor (four cores at 1.5GHz and four at 1.2GHz), and has a 5.5-inch screen size with Full HD resolution of 1920 x 1080. It has 2GB of RAM and 16GB of internal storage (again no mention of microSD expansion), and is juiced by a 3000 mAh battery.

The Huawei GR5 carries a 13-megapixel rear camera, 5-megapixel front-facing camera, and the same connectivity options of the GR3. It runs Android 5.1 Lollipop with Huawei’s Emotion UI 3.1, and features a fingerprint sensor on the back. It will be offered in Gold, Gray, or Silver colors, weighs 158g, and measures 151.3mm x 76.3mm x 8.15mm.

We’ll be back with more information on availability and pricing as we hear it. Are you interested in either the Huawei GR3 or Huawei GR5?