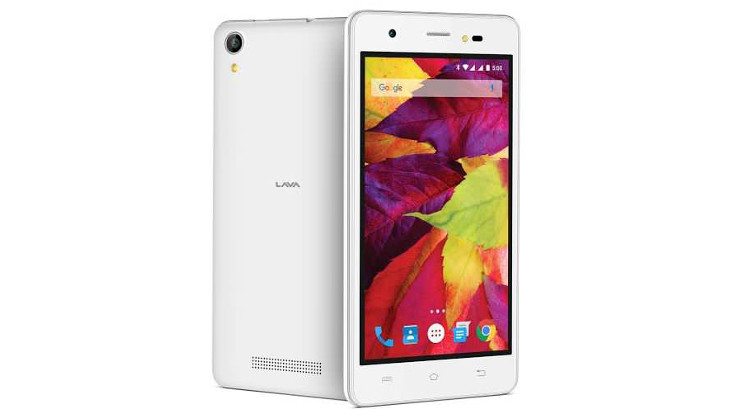 Lava is a brand we’ve spent plenty of time on over the past few years, and they’ve just unleashed their first handset for 2016. The Lava P7 price and specifications have been revealed for India, and we’re here to tell you what to expect from the company’s new budget-friendly smartphone.

We haven’t seen Lava produce too many devices outside of its comfort zone, and the Lava P7 is a handset that walks the line between entry-level and mid-range. While that can be great from a price perspective, it’s a bit of a downer if you’re looking for a smartphone with top-tier specs… or 4G LTE. That said, the smartphone still has plenty of features folks in the region will appreciate including support for 12 Indian languages and a bit of gesture control.

The Lava P7 is an average-sized device with a 5-inch FWVGA panel. Beneath the glass, you’ll find a quad-core MediaTek chip clocked at 1.2GHz, 1GB of RAM, and 8GB of internal storage. Thankfully, you can kick that up a bit through a microSD card, so you won’t need to turn to the cloud right away. In the camera department, you’ll get a 5MP sensor on the front to go along with a 2MP snapper on the back — both with an LED flash. Other features to note include Wi-Fi, Bluetooth, GPS and 3G. The Dual-SIM Lava P7 is powered by a 2,000mAh battery and runs Android 5.1 out of the box.

As you can tell by the Lava P7 specs, it isn’t the most powerful handset around but it will get the job done. If you’re interested in the smartphone, it’s priced at Rs. 5,499 in the region and will be available in White, Blue or Gold through shops and e-tailers in the region.