Lenovo Vibe X3 set to launch in India next week 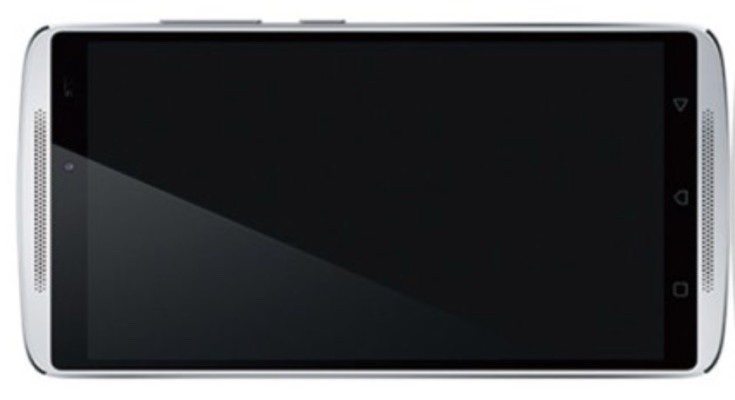 The Lenovo Vibe X3 was launched in China back in November and we expected that it would also release for further markets. Some Lenovo smartphones are proving extremely popular in India, and now we know that the Lenovo Vibe X3 is set to launch in India next week.

Earlier this month the Lenovo K4 Note launched and flash sales for the device have just started. Now buyers in India will soon be able to get their hands on the Lenovo Vibe X3, as Lenovo has confirmed the device will launch in the country on January 27, less than a week away. The Vibe X3 was announced for China in three different storage models. Pricing for India hasn’t been confirmed yet and the equivalents below are simply guidelines.

Lenovo Vibe X3 specs include a Snapdragon 808 hexa-core processor, a 5.5-inch Full HD display, and sizeable 3600 mAh battery. It carries a 21-megapixel rear camera with PDAF, LED flash, and 4K video capture, and an 8-megapixel front-facing unit. It’s a hybrid dual SIM phone so the second slot can be used for microSD. The phone has 4G LTE connectivity and features a fingerprint reader on the reverse of the handset.

Were you waiting for the launch of the Lenovo Vibe X3 in India? What sort of price are you willing to pay for this smartphone? It’s always good to read your comments.