ZTE Blade V Plus arrives for sale in Australia 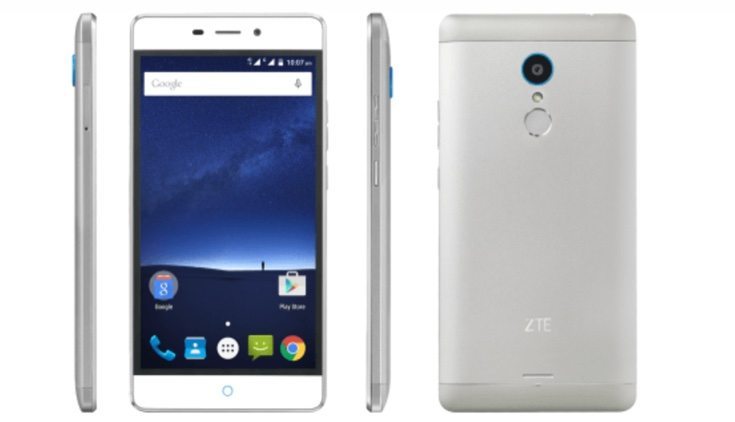 If you are in Australia and looking for a new smartphone in the mid-range sector, you might be interested in a new handset from ZTE. The ZTE Blade V Plus has arrived for sale in Australia, so why not read on for the price, availability details, and specifications.

Further specs of the ZTE Blade V Plus include a 5.5-inch IPS display with resolution of 1920 x 1080, 2GB of RAM, and 16GB of internal storage (11.2GB user available) that can be expanded to 32GB via microSD. It’s a hybrid dual SIM smartphone, meaning the second SIM slot can also be used for a microSD card.

Camera capabilities of the ZTE Blade V Plus consist of a 13-megapixel rear camera with autofocus and LED flash, and a 5-megapixel camera up front for selfies. It packs a non-removable 3000 mAh battery claimed to offer up to 220 hours on standby or up to 9 hours of talk time.

This ZTE phone runs pure vanilla Android 5.1 Lollipop and that will please some potential buyers. Connectivity is catered for with 4G LTE, WiFi, Bluetooth 4.0, GPS, and microUSB 2.0. The Blade V Plus has a metal build and features a fingerprint scanner on the reverse of the handset.