Vivo X6s Plus Photos and Specifications Surface Through TENAA 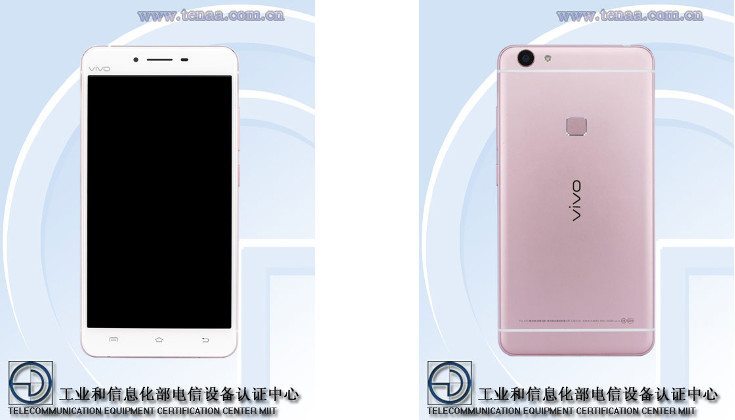 The Vivo X6 and its sibling initially caught our eye towards the end of last year, but it appears a new variant is in the works. The Vivo X6S Plus has just been sighted at TENAA, which means a release in the region is right around the corner.

TENAA has become one of the best places to scoop up info on upcoming smartphones bound for China, but unlike other agencies of its nature, they give us photos to go along with the specifications. That’s what we’re getting with the Vivo X6S Plus listing as it’s giving us the skinny on what’s under the hood and a pretty pink picture.

Vivo is going Pink for at least one model of the Vivo X6S Plus as you can see from the bright metal backside shown in the photo. You can also see a fingerprint scanner on the rear as well along with a 16MP sensor. As for the front, we’ve got the usual buttons at the bottom and bezels that are far from slim.

There’s been no official word on the Vivo X6S Plus release, but it usually doesn’t take long for that to change once a device rolls through TENAA. While the handset is bound for China, there’s a good chance it could see a wider release, so we’ll keep you in the loop as more details come to light.