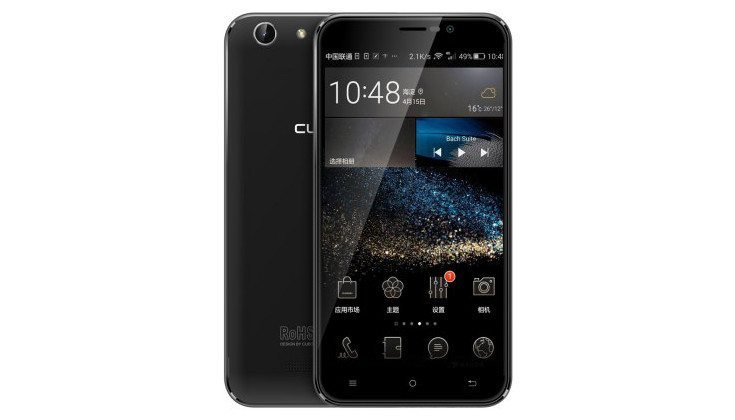 Cubot has just launched a new smartphone, and like many of the company’s offerings, it has an affordable price tag. It also has a big battery and decent specifications, so it may be worth your time if you’re in the market for a new phablet that won’t break the bank.

Cubot is a brand we cover from time to time as they’ve produced some interesting smartphones over the past year. The Cubot Note S appears to be one of their first handsets of 2016, and while it’s a mid-ranger, it is very cheap. We mean that in a good way considering it’s only going to set you back $69 if you can get by without a few bells & whistles.

The Cubot Note S is in the phablet range with a 5.5-inch 720p touchscreen display. Power will be provided by a quad-core MediaTek MT6580 clocked at 1.3GHz and backed by 2GB of RAM while the storage is listed at 16GB but expandable. On the backside of the Cubot Note S resides an 8MP camera with an LED flash, and the front-facing snapper is 5MP. You won’t get 4G LTE connectivity but you will get Wi-Fi, Bluetooth, A-GPS and 3G. The Cubot Note S has a large 4,150mAh battery, and will run an Android 5.1 straight out of the box.

The Cubot Note S is ready to roll if you’re looking to pick one up. The handset is listed at around $69.99 from a variety of e-tailers in Black, White or Gold.