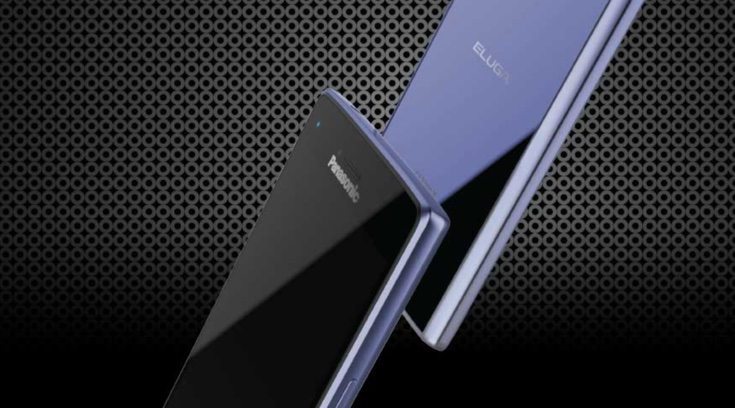 Smartphone buyers in India have a vast choice of new devices, and there’s always interest in phones in Panasonic’s Eluga line. Now another has just launched and we have information on the 4G Panasonic Eluga Turbo price and availability in India, as well as specifications of course.

Specs of the device include a 1.5GHz 64-bit octa-core processor (chipset unspecified), and a 5-inch IPS display with HD resolution of 1280 x 720 that’s protected by Corning Gorilla Glass 3. The Eluga Turbo has 3GB of RAM, 32GB of internal storage (expandable via microSD card to 32GB), and is juiced by a 2350 mAh battery. 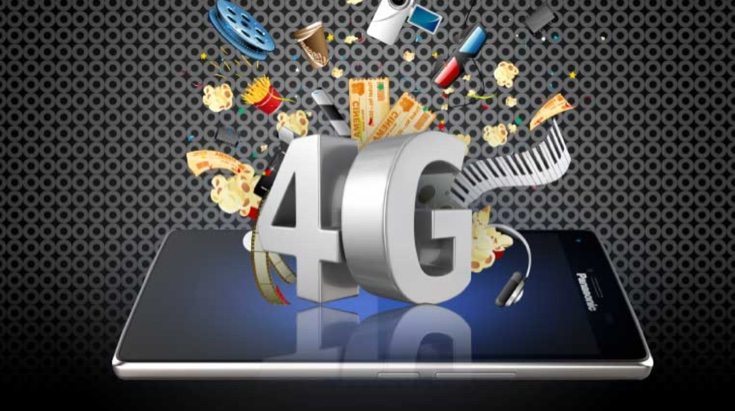 Connectivity is well covered with 4G LTE, 3G HSPA+, WiFi 802.11 b/g/n, Bluetooth 4.0, and GPS, and the phone comes with FM Radio and a 3.5mm audio jack. Camera capabilities come from a 13-megapixel unit on the rear with LED flash and 1080p video capture, as well as a 5-megapixel front-facing shooter. This is a dual SIM handset and it runs the Android 5.1 Lollipop operating system.

The back of the phone features protection with scratch-resistant ASAHI Dragrontrail Glass, and the phone is very slim at just 6.95mm thick. It looks like quite a stylish and elegant handset as you can see from the image below. If you want the Panasonic Eluga Turbo you can head to the Snapdeal website and register your interest by entering your Email and Mobile number on the product page.

This new Panasonic phone appears to have a nice mix of specs for the money, and we’d like to know what you think. Do you like the look of this handset, and what do you think of the Panasonic Eluga Turbo price?