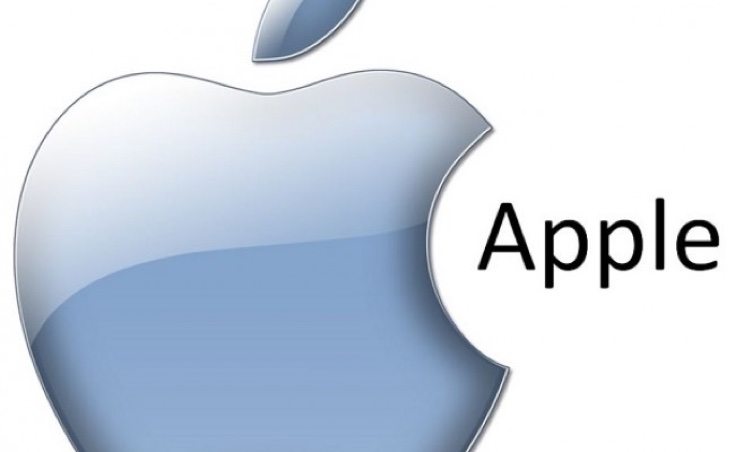 After a glut of speculation over the last few months, news is finally starting to firm up about the rumored 4-inch iPhone that is expected soon. This has been previously referred to as the iPhone 6C and even iPhone 7C, but recently it seems the title is likely to be the iPhone 5Se. Now the Apple 4-inch iPhone 5se is the subject of a new specs leak that tells us more.

Back in December there were rumors suggesting that a new 4-inch iPhone would launch at an Apple event in March 2016. Last week fresh reports also targeted an unveiling of the so-called iPhone 5se in mid-March, with a prospective release in late March or early April. The new 4-inch iPhone has the same sized display as the iPhone 5S and is thought to have a similar design but with curved edges rather than sharp chamfers. Leaks have also suggested the iPhone 5se will also have some upgraded specs and features, for example a faster processor, additional camera features, and Apple Pay.

A new report claims to have some fresh news on the upcoming handset. Prototypes of the iPhone 5se are said to have been using a variety of chips, the A8 and M8, and also the A9 and M9 used in the iPhone 6S. It now appears that the likelihood is that the iPhone 5se will eventually release with the later A9 and M9 processors This would also enable the always-on Siri feature of the iPhone 6S. This is thought to be because the iPhone 7 is likely to be equipped with an A10 chipset, and that Apple doesn’t want the iPhone 5se to fall too far behind in this respect.

If this is correct that will be quite a step up from the Apple A7 processor in the iPhone 5S. The report says that because of this leap in performance the 4-inch 5se could take the place of the iPhone 6 and 6 Plus in the iPhone fall lineup once the iPhone 7 arrives. In more news it’s said that the iPhone 5se could also have a higher second level of internal storage. The iPhone 5S launched in 16MB, 32GB, and 64GB of internal memory, but the iPhone 5se is tipped to come in a 16MB version with the next level up being 64GB.

In one final snippet it seems that the 2013 iPhone 5S will be discontinued on the launch of the iPhone 5se, and that the new 4-inch iPhone will follow the same price points currently taken by the iPhone 5S. March will soon roll around and we’ll continue bringing further developments as they come to us. There’s also the prospect of an iPad Air 3 launch in March although this is less certain.

Are you pleased to hear that Apple is introducing a smaller iPhone back into its lineup? Are you a prospective buyer of the iPhone 5se?