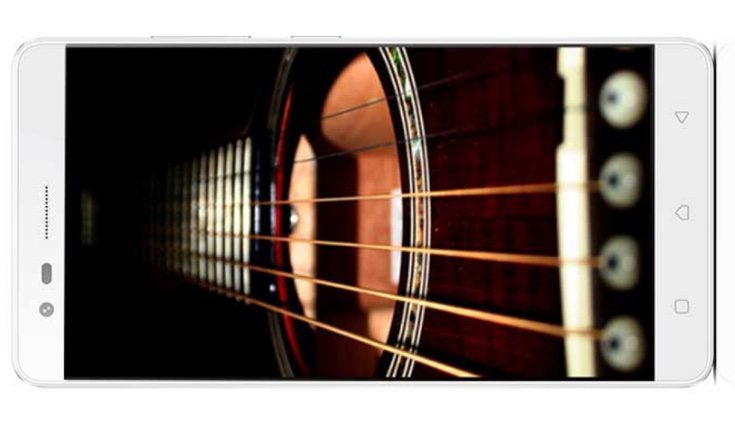 Lenovo has been producing some very popular affordable smartphones lately. Now shortly after the launch of the Lenovo K4 Note in India, its successor has already been announced in China. The Lenovo K5 Note has a competitive price and a metal build that’s likely to appeal to plenty of buyers. Read on for specs, pricing and more.

We knew the Lenovo K5 Note was on the way, as the device recently received TENAA certification. Now the phone has officially launched and we’ll kick off with the confirmed specifications. It has a 1.8GHz MediaTek Helio P10 64-bit octa-core processor, Mali T860 graphics, and a 5.5-inch IPS display with Full HD resolution of 1920 x 180.

Camera capabilities come from a 13-megapixel rear camera with PDAF and dual-tone LED flash. It also has an 8-megapixel camera for selfies at the front. The K5 Note is a dual SIM phone featuring a fingerprint sensor, fast charging, 1.5W speaker, and Dolby ATMOS sound. The handset measures 152mm x 75.7mm x 8.49mm and it’s offered in Golden or Silver colors.

The Lenovo K5 Note price for China has been announced as CNY 1,099. That equates to around $167, Â£117, â‚¬154 , or Rs. 11,315, although there are no details yet on where else it will release and prices can vary from region to region. Buyers in China can register for sales now, with shipping starting on January 31.

What are your first impressions of the Lenovo K5 Note? Is it a smartphone that you might purchase if it releases where you are? Let us have your comments.