BLU Vivo XL gets listed for $99.99 through Sunday 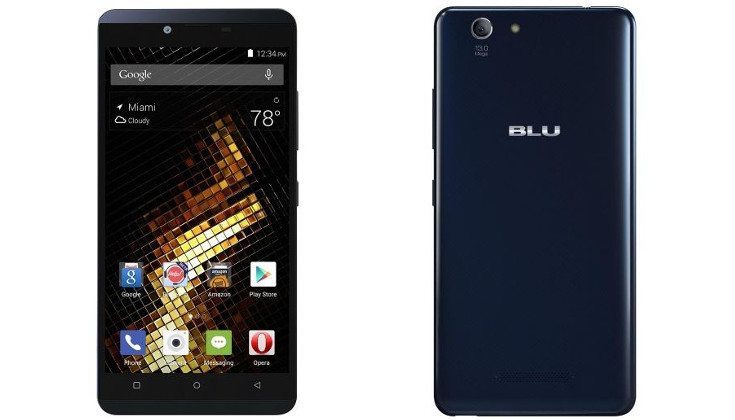 BLU announced the metal-clad BLU Vivo XL a few weeks ago at CES alongside the BLU Vivo 5. Today the company has put the phone up for sale, and for a limited time you’ll be able to pick one up for only $99.99.

BLU has introduced plenty of affordable smartphones over the years, and their offerings seem to get better with each release. The BLU Vivo XL is certainly solid, and it is in the phablet class thanks to a 5.5-inch Super AMOLED panel with a resolution of 1,280 x 720. A speedy 64-bit MediaTek MT6753 will keep things rolling along with some help from 2GB of RAM while the storage capacity clocks in at 16GB.

Cameras have become increasingly important on smartphones, and the BLU Vivo XL is better than average in that area due to a 13MP rear camera and 5MP front-facing camera. Most of the bells & whistles are checked in the connectivity department as including Dual SIM and (GSM) 4G LTE. Other features to note include a microSD card slot, 3,150mAh battery, and Android 5.1.

Best Buy will have the BLU Vivo XL unlocked and listed at a discount to celebrate its release. Normally, it would set you back $149.99, but through this weekend, you can snag one for $99.99 in Midnight Blue or Liquid Gold.