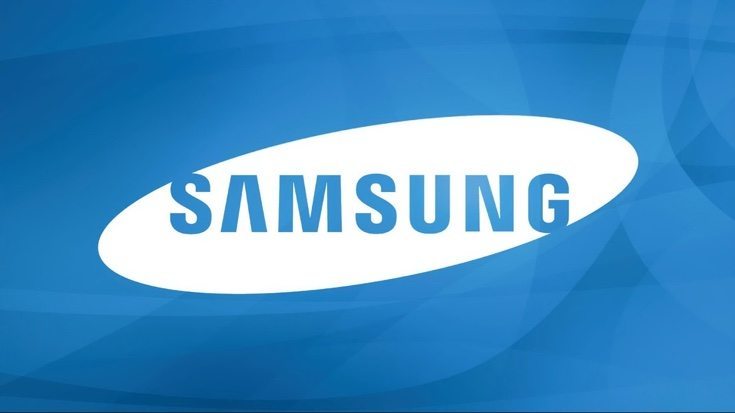 Samsung has a vast array of smartphones and tablets available and two that released in September last year were the Samsung Galaxy Tab S2 8.0 and Tab S2 9.7. Now it appears that Samsung Galaxy Tab S2 (2016) models may be in the pipeline, following a sighting of two tablets on an import/export listing.

Apart from the model numbers the import/export listing doesn’t give too much else away. However, the SM-T719 is shown as having an 8-inch display while the SM-T813 sports a 9.7-inch display, again backing up the idea that these could be next-generation Galaxy Tab S2 tablets.