iBall Cobalt 5.5F Youva is Rs. 8,999 and has interesting features 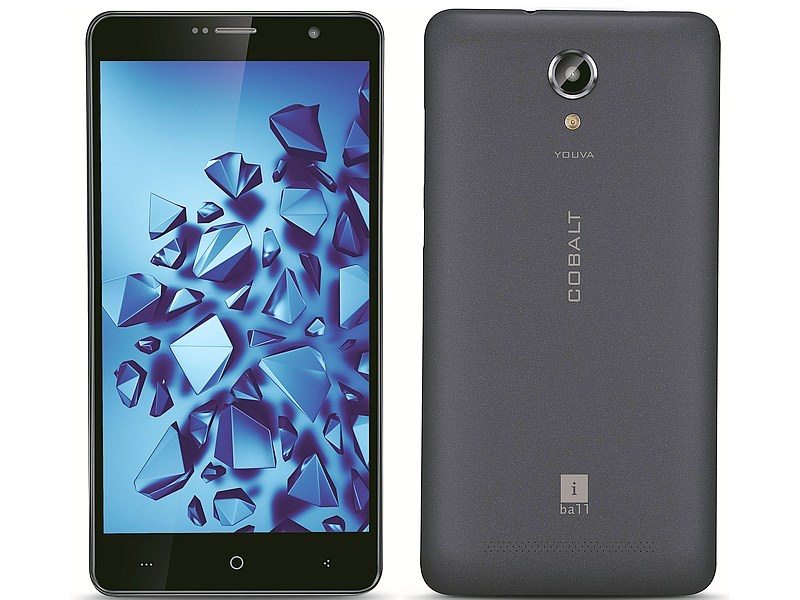 Yet another budget handset has just been launched for buyers in India. The iBall Cobalt 5.5F Youva price is Rs. 8,999 and it has some neat features for the youth market that it’s aimed at. We have more information on specs and more ahead, so read on for the details of this new smartphone.

iBall describes this new smartphone as “designed exclusively for the youth” It will be on sale from leading stores across India and the price of Rs. 8,999 also gets you a protective cover as well as two back covers. Features of the iBall Cobalt 5.5F Youva include Miravision Technology, smart controls, Hot Knot, wake gestures, and support for nine regional system languages as well as 21 regional read-write languages.

Another feature is Video Eye Control that can track eye movements and automatically pause and play video. iBall Cobalt 5.5F Youva specs include a 1GHz 64-bit quad-core processor (chipset unspecified), 2GB of RAM, and 16GB of internal storage that’s expandable to 32GB via microSD. It carries a 5.5-inch IPS display with HD resolution of 1280 x 720.

We’d like to hear your first impressions of the new iBall Cobalt 5.5F Youva smartphone? Will you be tempted to purchase this youth-aimed device? Why not send us a comment and let us know.