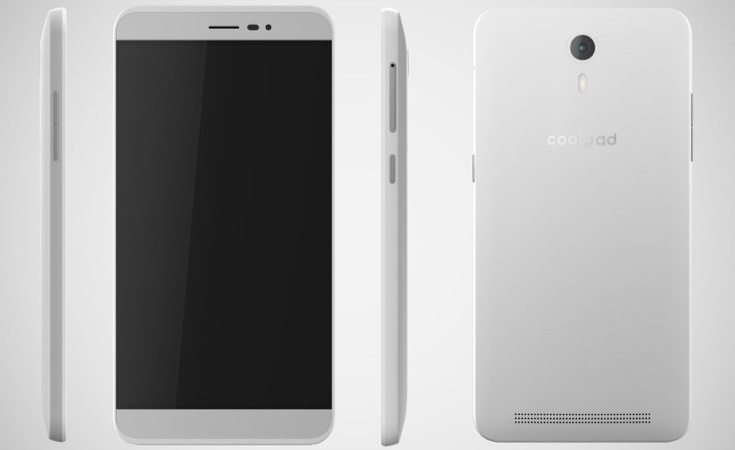 Coolpad is a Chinese smartphone manufacturer and we’ve been increasingly covering devices from the company. Some of the Coolpad smartphones are very popular in India, and now two new handsets from the company have launched for the European market. The Coolpad Torino S and Porto S have been announced for Europe and are both 4G LTE phones.

Last month the company revealed the Coolpad Max that has launched for China. Now Coolpad is extending its reach with the release of these two new smartphones for Europe. They have competitive specs for their price tags and the Coolpad Torino S will be sold in Europe both online and in offline stores. The Coolpad Porto S will arrive first for buyers in Germany and Switzerland this month, with other markets to follow.

The Coolpad Torino S packs a 1.2GHz Snapdragon 410 64-bit quad-core processor, Adreno 306 graphics, and a 4.7-inch display with HD resolution of 1280 x 7 20 and 2.5D glass. It has 2GB of RAM, 16GB of internal storage (expandable with microSD card), and a 1800 mAh battery. The main camera at the rear is 8-megapixels with autofocus and LED flash, and there’s a 5-megapixel front-facing snapper. 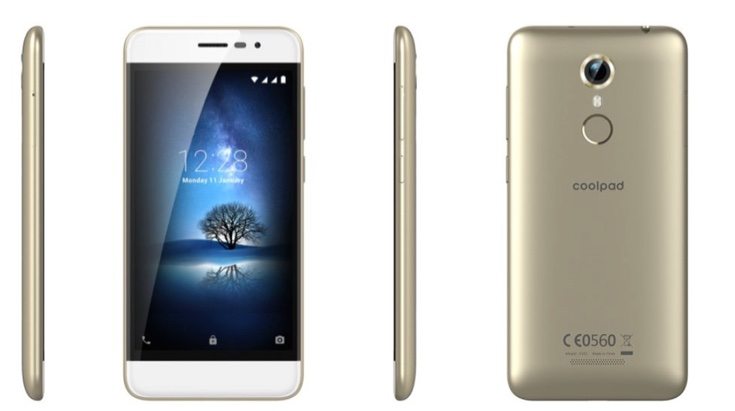 Next in line is the Coolpad Porto S (image below) and this one is equipped with a 1GHz MediaTek MT6735P quad-core processor and has a 5-inch IPS display with HD resolution. There’s 1GB of RAM, 8GB of internal storage (again expandable), and juice comes from a 2000 mAh battery. It carries an 8-megapixel rear camera with f/2.4 aperture and LED flash, along with a front-facing 2-megapixel snapper.

If you’re in Europe and are looking for a new reasonably priced smartphone, would you consider the Coolpad Torino S or Coolpad Porto S?