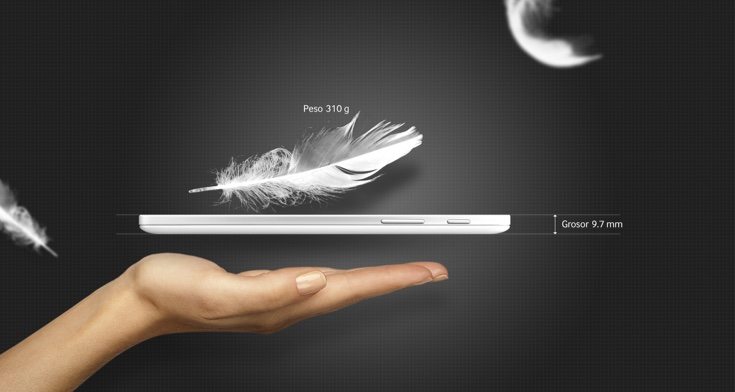 If we needed any further proof that Samsung’s Galaxy Tab E 7.0 was on the way, we certainly have it today. After various leaks and sightings of the device, official Samsung Galaxy Tab E 7.0 images and full specs have now appeared on the company’s website. While the tablet has still not been announced you can be sure we’ll be hearing more soon.

The Galaxy Tab E 7.0 is another in the Tab E lineup and follows releases of the Tab E 8.0 and Tab E 9.7. Late last month we reported on leaked specs for the upcoming 7-inch version, and just yesterday we told how the tablet was closer to a release after it received FCC certification. Now the Samsung Galaxy Tab E 7.0 has been spotted on the Samsung Mexico website, so the following specifications should certainly be accurate.

Previously we had heard of a black color for this tablet, but noted that further colors might also be available. That has turned out to be the case as the product images also show it in Cream White. Now to the specs and these are listed as a 1.3GHz quad-core processor (chipset unspecified although a Spreadtrum SC8830 was rumored). It has a 7-inch display with resolution of 1024 x 600, 1GB of RAM, and 8GB of internal storage that can be expanded with micro SD card to 32GB. 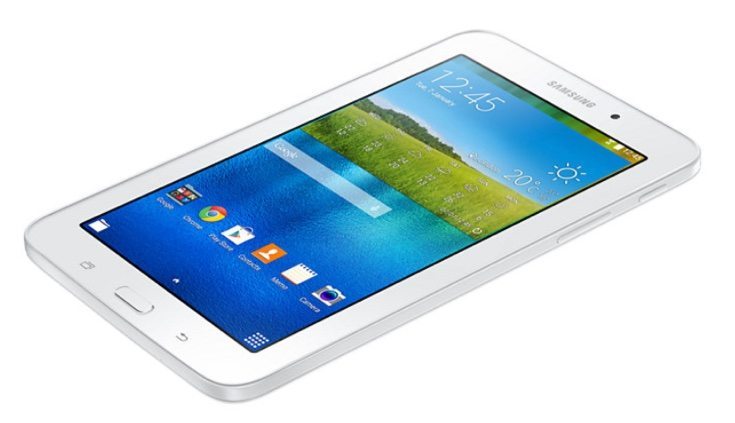 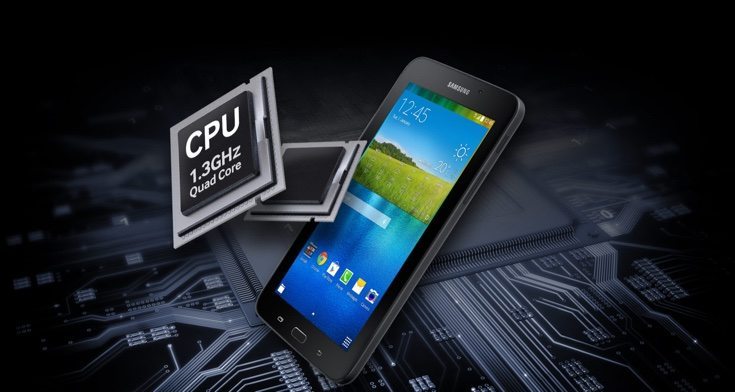 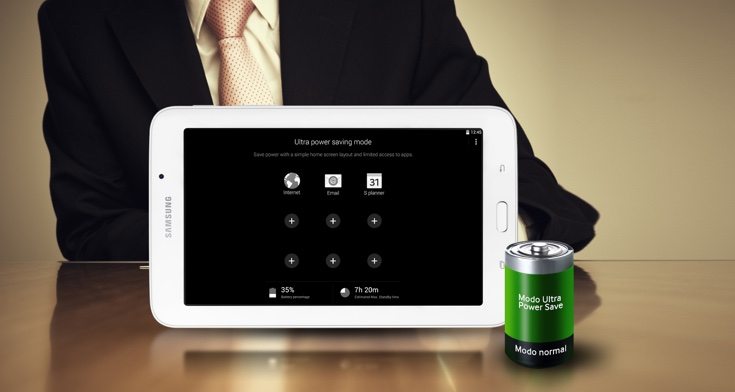 Further specs of the Samsung Galaxy Tab E 7.0 include a 2-megapixel rear camera and a 2-megapixel front-facing camera. It’s worth pointing out that there’s no LED flash or autofocus, and that some of the above specs differ from those that were previously leaked. A non-removable 3600 mAh battery juices the Android tablet, and connectivity includes WiFi 802.11 b/g/n, Bluetooth 4.0, and GPS. The tablet weighs 310g and measures 193.4mm x 116.4mm x 9.7mm.

Although the Galaxy Tab E 7.0 has now turned up on an official Samsung website, the appearance does not reveal a price or when it will be available. However, we expect more news very soon so do check back with us from time to time. What are your thoughts on the Samsung Galaxy Tab E 7.0 specs as revealed in the product listing?