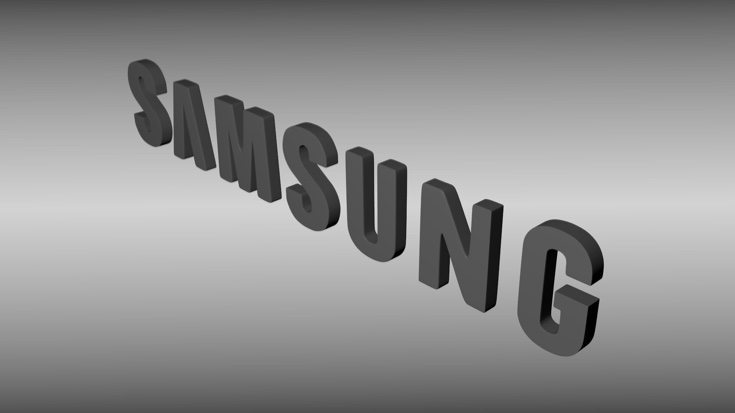 The Samsung Galaxy Tab E 7.0 is said to have model number SM-T280 and a tipster claims it has a 1.3GHz processor and 7-inch display with resolution of 1280 x 800. Other leaked specs include 1.5GB of RAM, and 8GB of internal storage, and it will come in a black color (possibly other colors as well though not specified).

The same leak also says there will be a Samsung Galaxy Tab E 7.0 4G LTE that will have 4G LTE connectivity and model number SM-T285. Also a Galaxy Tab E Lite variant with model number SM-T113 is tipped. As well as this a Kids variant is on the way although the standard version is already likely to feature Samsung’s Kids Mode.