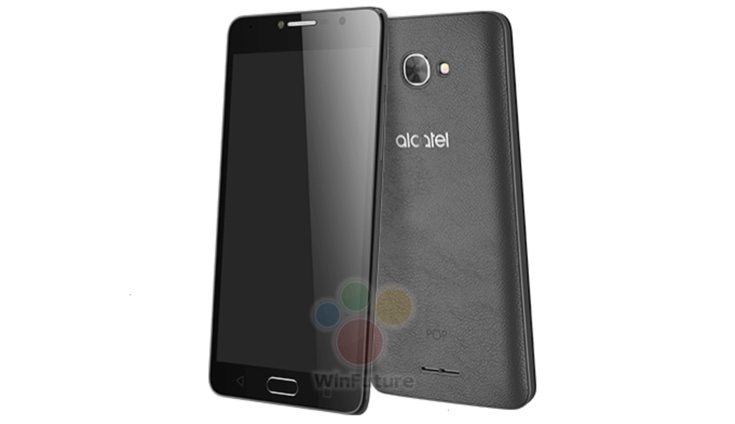 MWC 2016 in Barcelona takes place later this month and we expect to see the official unveiling of a multitude of devices. Ahead of the event though, details have appeared about the Alcatel OneTouch Pop 4, Pop 4 Plus, and Pop 4S in a specs leak. We expect them to be shown off at MWC but for now we can share the unconfirmed specs.

Only yesterday we reported on leaked specifications of the Alcatel Idol 4 and Idol 4S, and the 4S version in particular has some very high-end specs on offer. Now it’s time for some new Alcatel OneTouch Pop handsets with lesser specs that will have more affordable prices.

We’ll kick off with the Alcatel OneTouch Pop 4, an entry-level handset with a 1.1GHz Snapdragon 210 processor, and a 5-inch display with HD resolution of 1280 x 720. Depending on the market it will have either 1GB or 1.5GB of RAM, and either 8GB or 16GB of internal storage. Also dependent on the region are an 8 or 13-megapixel rear camera and a 5 or 8-megapixel front-facing snapper, and the device has a 2500 mAh battery. 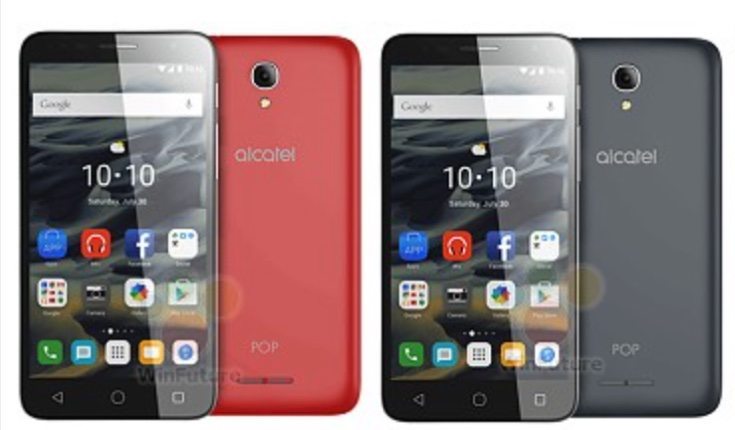 Moving on to the Alcatel OneTouch Pop 4 Plus, this one moves up to a 5.5-inch display with the same HD resolution. It has a 1.1GHz Snapdragon 210 processor, Adreno 304 graphics, 1.5GB of RAM, 16GB of internal storage, and a 2500 mAh battery. The phone runs the Android 6.0 Marshmallow operating system, the same as for the Pop 4 and Pop 4S. It also has the same camera arrangements as the Pop 4. 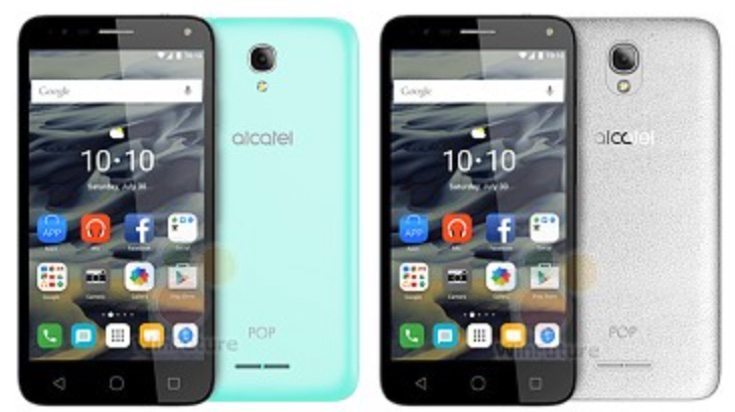 Finally we get to the Alcatel OneTouch Pop 4S, which has the best specs of the three (image below). It’s powered by a Helio X10 octa-core processor (four cores at 1.8GHz and four at 1GHz), has Mali-T860 graphics, and a 5.5-inch IPS display with Full HD resolution of 1920 x 1080. There’s 2GB of RAM, 16GB or 32GB models for internal storage, and a 2960 mAh battery. Camera-wise it has a 13-megapixel rear camera with PDAF and dual-LED flash, and a 5 or 8 megapixel front-facing shooter for the 16GB or 32GB models respectively.

No prices are available for any of these upcoming Alcatel smartphones, but when we have further details and confirmed specs we’ll let you know. Are you interested in the Alcatel OneTouch Pop 4, Pop 4 Plus, or Pop 4S depending on pricing?