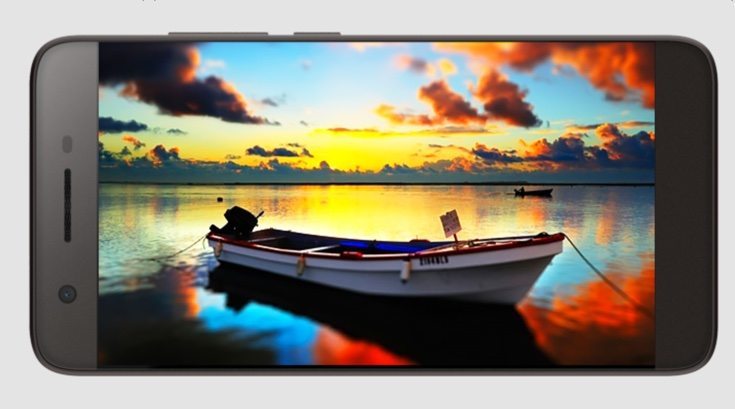 Further connectivity options include 3G, WiFi, Bluetooth, GPS/A-GPS, GPRS/EDGE, and microUSB. Another notable upgrade is that the Canvas Juice 4G packs a 4000 mAh battery that is claimed to offer up to 14 hours of talk time or 450 hours on standby. On the other hand the Canvas Juice 4 only supports a 3000 mAh battery. Other specifications listed for the Micromax Canvas Juice 4G are a 5-inch IPS display with HD resolution of 1280 x 720, and a 1GHz quad-core processor (chipset not named). 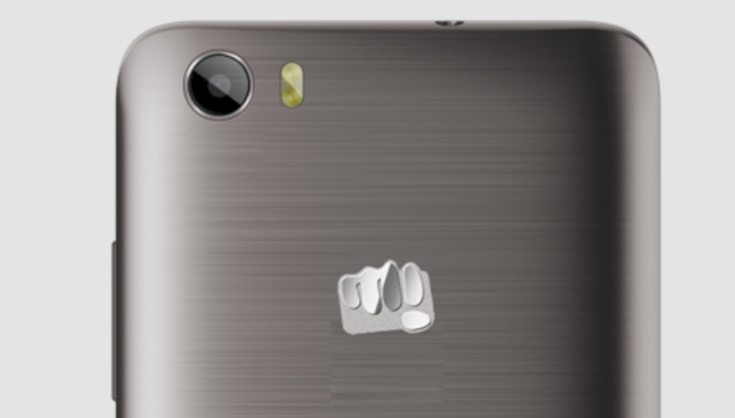 It has 2GB of RAM, and expandable internal storage to 32GB via microSD. There’s an 8-megapixel rear camera with autofocus and LED flash, and a 5-megapixel front-facing shooter with autofocus. The phone is running the Android 5.1 Lollipop operating system and pre-loaded apps include Amazon Shop, Amazon Kindle, Snapdeal, Scandid, and Skype. The handset measures 143mm x 71.8mm x 9.35mm.