The budget-friendly LG K7 lands at T-Mobile for $139 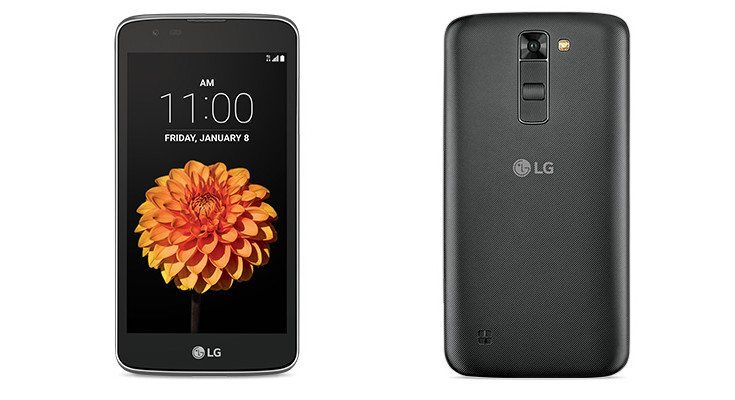 The LG K7 has been on our radar since December of last year, and if you reside in the US, it’s ready to roll from one of the major carriers. T-Mobile now has the handset it stock, and it is available to purchase for $139.99.

LG is gearing up to show off something special later this month with the LG G5. The LG K7 is far from flagship material, and could even be considered a little pricey given its specs. That said, there are a couple of perks the smartphone offers up including 4G LTE and the company’s usual dose of software tricks.

The LG K7 is a medium sized handset with a 5-inch display and an underwhelming resolution of 480 x 854. Beneath that panel, you’ll find a quad-core 1.1GHz Snapdragon 210 backed by 1.5GB of RAM, and the storage is listed at 8GB but expandable up to 32GB through the usual means. In the camera department, you’ll get a 5MP sensor with a flash on the back to go along with a 5MP snapper on the front. Bluetooth, Wi-Fi, GPS, 4G LTE, a 2,125mAh battery and Android 5.1.1 round things out for the K7.

As you can tell from the specs, the LG K7 isn’t going to break any sales records although it could be an option if you need 4G LTE on a budget. It’s currently listed at $139.99 at full retail price or $5.84 per month for 24 months through financing.