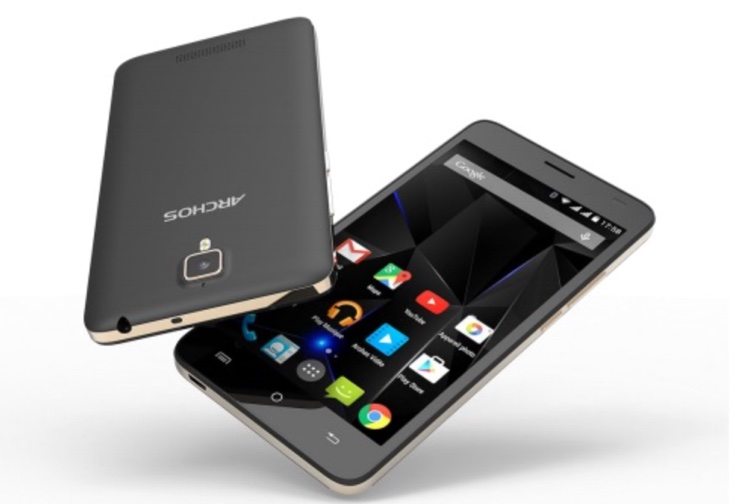 Archos has just announced another addition to the Oxygen line of smartphones. The Archos 50d Oxygen is heading for a release in May and the company will be showing it off at MWC in Barcelona later this month. The company has announced the price and specs of this upcoming mid-range phone and we have the details ahead.

The Archos 50d Oxygen packs a 1.3GHz MediaTek MTK6753 octa-core processor and has a 5-inch IPS display with Full HD resolution of 1920 x 1080 resulting in 440 ppi. It has 2GB of RAM, and 16GB of internal storage that can be expanded via microSD to 32GB. Camera-wise you’re looking at a 13-megapixel rear camera with autofocus, LED flash, and 1080p video capture, as well as a 5-megapixel front-facing unit.

Although we now have information about the Archos 50d Oxygen and know that it will be hitting the shelves in May, the company hasn’t yet announced regional availability. It’s planned to have an unlocked price of Â£129.99 when it releases. That equates to around $188, â‚¬167, or Rs. 12,830, although we should say that pricing often varies according to market.

When we hear more details of availability we’ll be sure to let you know so do check back with us from time to time. Does the Archos 50d Oxygen sound like a smartphone you might be interested in? Why not send us a comment and give us your first impressions of this upcoming device.