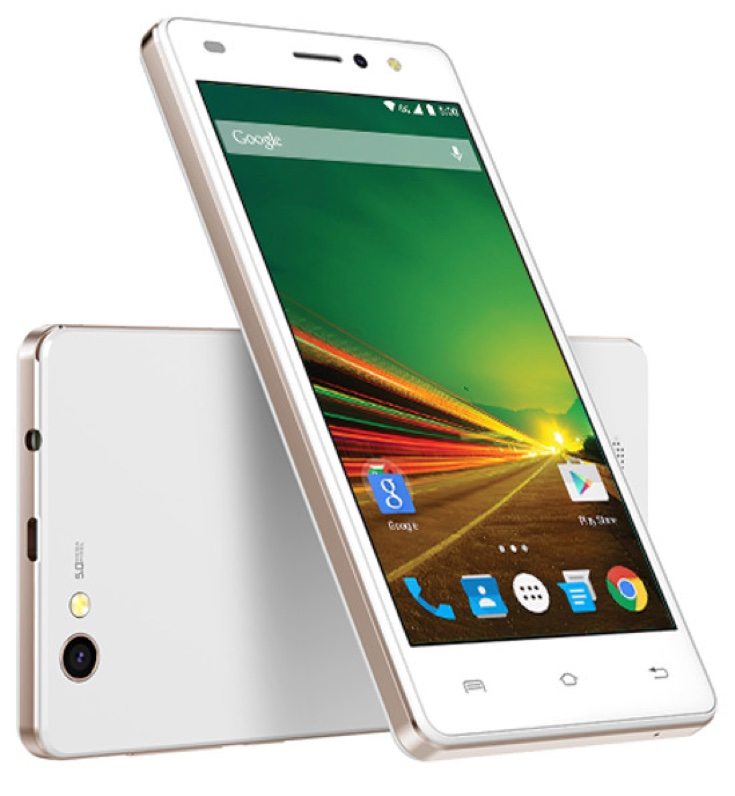 Lava has just launched three new smartphones for India that all offer 4G LTE connectivity and are all at the affordable end of the market. We have details of the Lava X11, A88, and A71 with specs and prices. The Lava A71 is already on sale while the other two will be available later this month.

We’ll start with the premium offering of these three new Lava smartphones, the Lava X11. Key specs include a 1.5GHz quad-core processor, a 5-inch HD display (1280 x 720 resolution), 2GB of RAM, and 8GB of internal storage. It has an 8-megapixel rear camera with LED flash, a 5-megapixel front-facing camera, also with flash, and a 2500 mAh battery. It’s offered in Crystal Blue or White with Gold color choices and the price is Rs. 7,999. The Lava X11 will be up for grabs from the third week of February. 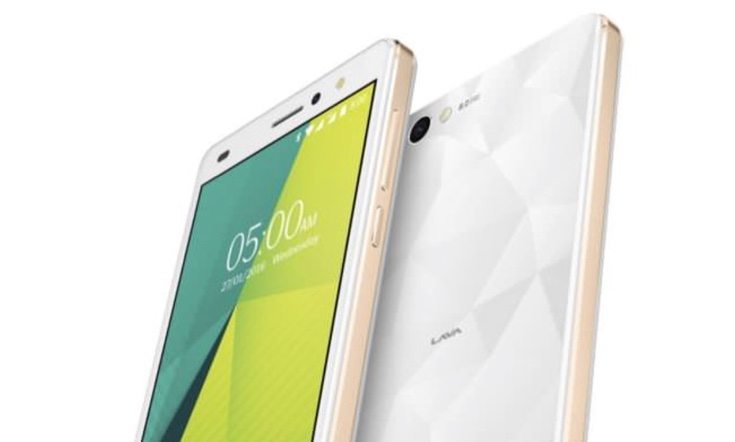 The Lava A88 also has a 1.5GHz quad-core processor and a 5-inch display, this time with lower resolution of 854 x 480. It has 512MB of RAM, 4GB of internal storage, a 5-megapixel rear camera with LED flash, and a 2-megapixel front-facing unit with flash. This one is juiced by a 2000 mAh battery. It comes in Black or White colors and will also be sold from the third week in February. The price of the Lava A88 is Rs. 5,499. 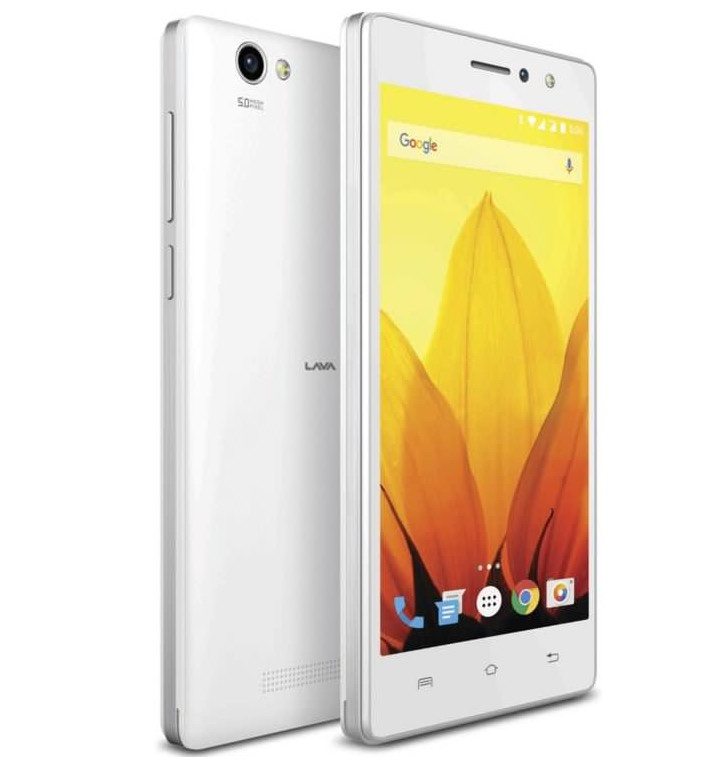 The last offering is the Lava A71, and in fact we already gave details of this smartphone a few days ago when it appeared for sale at an online retailer. The MRP price is Rs. 6,499 but we reported that the retailer in question has it on sale for the cheaper price of Rs. 5,849. Key specs include a 1.5GHz quad-core processor, a 5-inch display with HD resolution of 1280 x 720, 1GB of RAM, and 8GB of internal storage. It has a 5-megapixel rear camera with LED flash, a 2-megapixel front-facing snapper with LED flash, and a 2500 mAh battery.

The following specs are common for all three of the above Intex smartphones. Connectivity options include 4G LTE, 3G HSPA+, WiFi 802.11 b/g/n, Bluetooth 4.0, and GPS, and they have FM Radio and 3.5mm audio jacks. They have expandable storage via microSD and are dual SIM devices. All run the Android 5.1.1 Lollipop operating system, and Lava has said that at least the A71 and X11 will be upgraded to Android 6.0 Marshmallow.

Are you a potential purchaser for the Lava X11, Lava A88, or Lava A71? Which of the three are you most likely to buy?