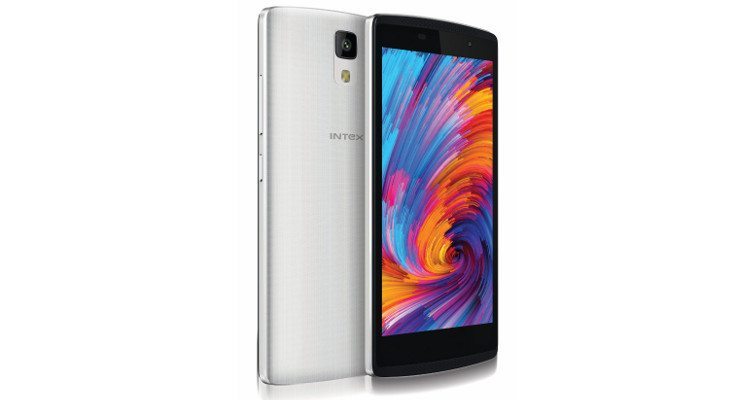 As we said yesterday, Intex has been on a roll. We just took a look at the Intex Aqua Freedom, and now there’s another handset coming out to play in the Intex Aqua Craze. It’s another budget-friendly device for the region, and we’re here to give you the scoop on what to expect from the handset under the hood.

Intex has more mid-rangers than you can shake a tablet at, and they don’t appear to be slowing down anytime soon. The Intex Aqua Craze is one of a half-dozen handsets recently released for the region, and while it’s definitely on par with the Aqua Freedom, it does have one important feature the previous handset was missing.

If you caught our coverage of the Intex Aqua Freedom yesterday, you may do a double take today. The handset sport the same 5-inch 720p display and both have 1GB of RAM and 8GB of expandable internal storage. The chip powering the show is listed as a 64-bit MediaTek MT6735P, and while the front-facing camera is still 2MP, the rear camera has been bumped up to an 8MP snapper with a flash. Everything else on the smartphone essentially stays the same, but you’ll get 4G LTE and a 2,500mAh battery this time around. The Dual SIM smartphone is still listed as running Android 5.1 out of the box.

If the Aqua Freedom didn’t do it for you, the Intex Aqua Craze does offer up slightly better specifications although the addition of 4G LTE is the real game changer. It’s a bit more expensive at Rs. 6,190, and will be available in White, Grey or Champagne Gold if you’re looking to pick one up.