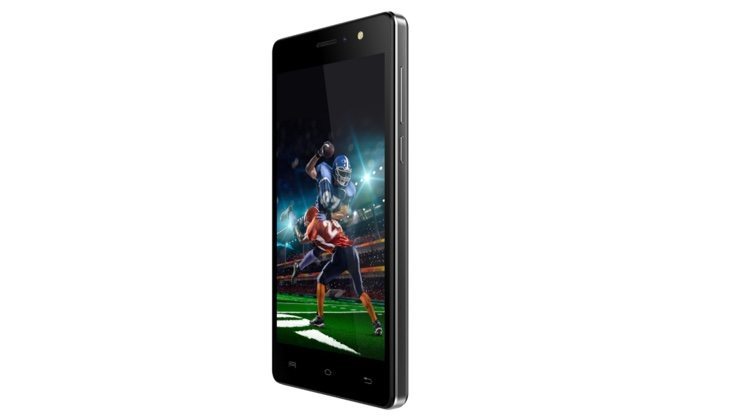 Many readers in India will have heard of the Xolo Era series of smartphones and today another has just launched. The Xolo Era X offers 4G LTE at a budget price and it’s available right now exclusively through Amazon.in. You can check out the specs, pricing and more right ahead.

The Xolo Era X has arrived on the scene shortly after the Xolo Era 4K and shares plenty of similarities. The Era 4K also supports 4G LTE connectivity but has a larger battery capacity and slightly higher price at Rs. 6,499. By comparison the new Xolo Era X is priced at Rs. 5,777. It measures 145.5mm x 72mm x 8.45mm, weighs 142g, and is offered in a black color. 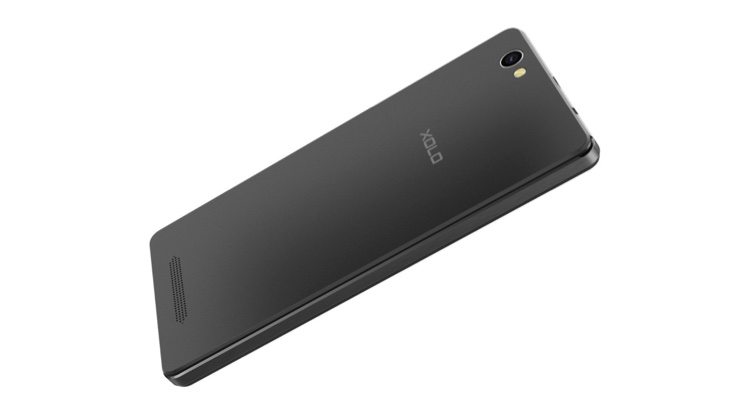 More Xolo Era X specifications include an 8-megapixel rear camera with autofocus and LED flash, and a 5-megapixel front-facing snapper that also has flash. Connectivity is catered for with 4G LTE, 3G, WiFi 802.11 b/g/n, Bluetooth 4.0, GPS, and microUSB 2.0. Other features include FM Radio, a 3.5mm audio jack, and Box speakers.

Are you tempted by the budget price of the Xolo Era X? Maybe you have already decided to make this your next smartphone?