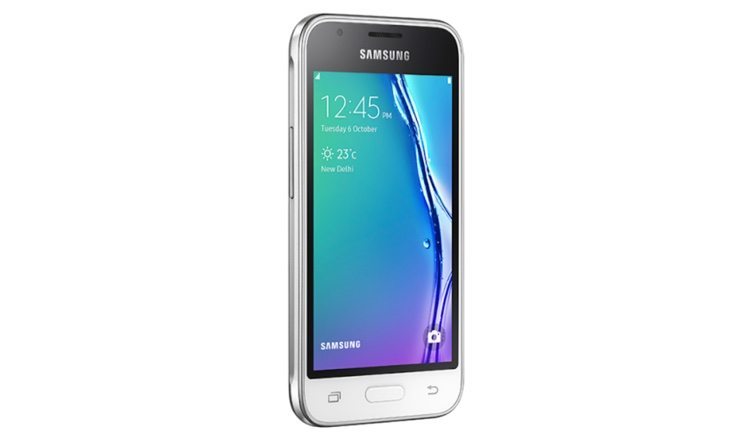 A device dubbed the Samsung Galaxy J1 Mini has been on our radar for a few months now. The budget phone is a variant of the regular J1 that released in early 2015 and there have been several leaks about the new handset. Now the device has launched but with a different name. The Samsung Galaxy J1 Nxt has officially released although so far it’s only available in Bangladesh.

In November last year we reported on some unconfirmed leaked specs for the Galaxy J1 Mini. Then in December the handset appeared at the Bluetooth SIG for certification and this indicated it was closer to an official launch. We’re not sure why Samsung has chosen to call it the Galaxy J1 Nxt instead, but it’s now on sale in Bangladesh. The company has not announced where else it will launch yet, but we expect further regions to follow.

The entry-level Samsung Galaxy J1 Nxt is on sale at retail stores in Bangladesh for 6,990 Bangladeshi Taka. That’s equivalent to around $89, Â£64, Rs. 6,050 or â‚¬82 although pricing may vary according to market. Specifications befit its low price so it has a 1.2GHz quad-core processor, 4-inch display with resolution of 800 x 480, 1GB of RAM, and 8GB of internal storage (expandable to 128GB with microSD card). 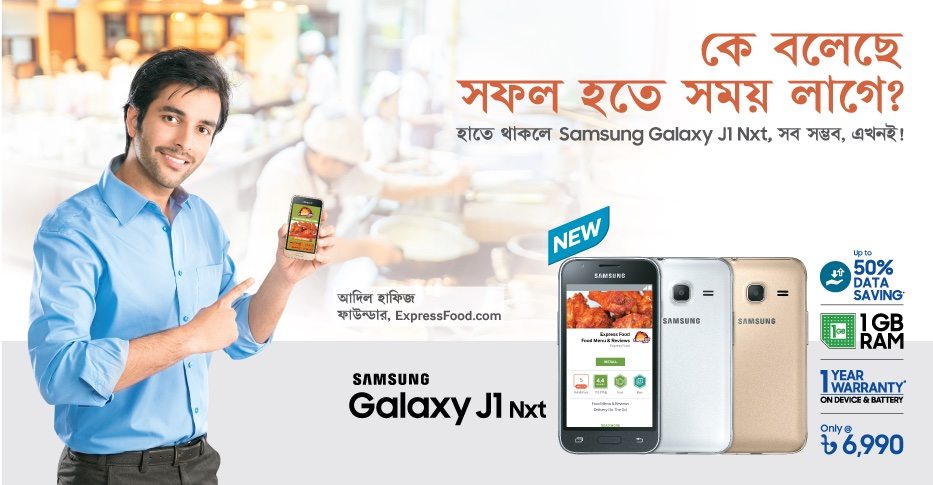 Further specs of the Samsung Galaxy J1 Nxt include a 5-megapixel rear camera (no flash) and 0.3-megapixel front-facing snapper. The dual SIM handset has a 1500 mAh battery claimed to last for around 8 hours of 3G talk time, 7 hours of Internet use, or up to 29 hours of audio playback. It runs the Android 5.1 Lollipop operating system