Oppo R9 and R9 Plus specs disclosed by TENAA sighting 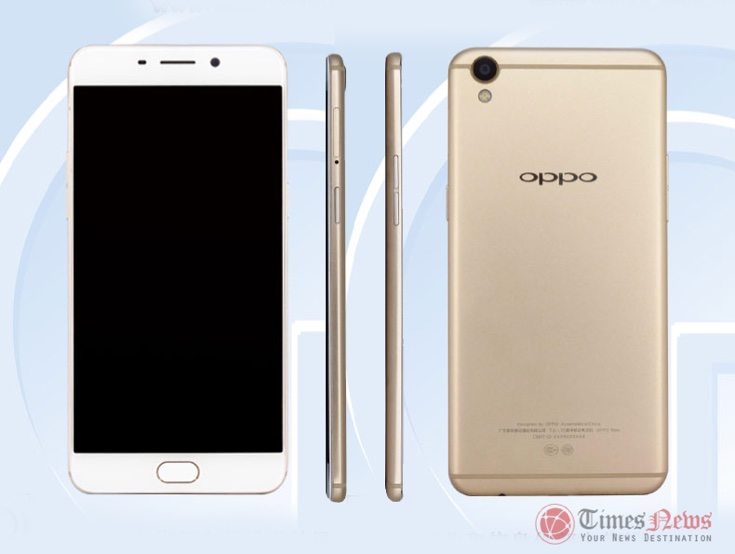 Recently Oppo started teasing the launch of its R9 smartphone, and we’ve previously heard some leaked specifications although these were not confirmed. However, the Oppo R9 and R9 Plus specs have now been disclosed as both phones have now passed through the TENAA certification process in China.

The Oppo R9 launch is expected later this month and rumored specs so far have indicated a high-end device. Now the R9 TENAA appearance gives us a better idea of specs, and there are several differences to the earlier leaked details. For example the processor is thought to be a 1.95GHz Helio X10 octa-core but earlier leaks suggested a Snapdragon 820 chipset.

The TENAA filing for the Oppo R9 reveals a 5.5-inch OLED display with Full HD resolution of 1920 x 1080. It has 4GB of RAM, and 32GB of internal storage that’s expandable via microSD to 128GB. The phone has a 16-megapixel main camera at both the front and rear, and that’s a different arrangement to the 21/13-megapixel combo that was leaked earlier.

Further specs of the Oppo R9 are shown as a 2850 mAh battery and connectivity options of 4G LTE, WiFi, Bluetooth, USB etc. The phone will launch running the Android 5.1 Lollipop operating system and it’s a dual SIM device. The handset comes in Gold and Silver color choices and features a fingerprint sensor integrated with the Home button. It measures 151.8mm x 74.3mm x 6.5mm and weighs in at 145g.

The Oppo R9 Plus moves up to a larger 6-inch AMOLED display, also with Full HD resolution. It’s listed as having a 1.8GHz octa-core processor, possibly a Snapdragon 652 chip, and instead of 32GB of internal storage it moves up to 64GB. The R9 Plus also has a larger 4120 mAh battery, and runs Android 5.0 Lollipop. The cameras, RAM, and other specs are the same as for the regular R9. The handset comes in Gold or Rose Gold colors, measures 163mm x 80.8mm x 7.4mm, and weighs 185g.

There’s no firm news yet on pricing but the Oppo R9 is expected to have a price tag of around $350 to $400 on release. Thankfully we’re already in March so the official launch will soon come round and we’ll have confirmed information about a release date and more. If the price is right would you consider the Oppo R9 or Oppo R9 Plus?