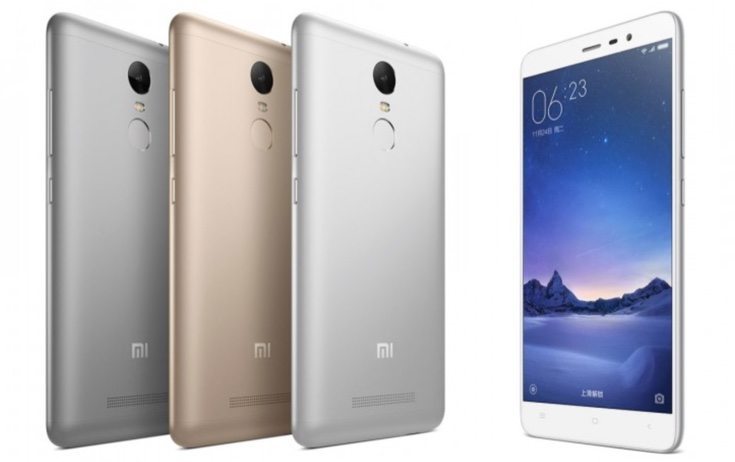 Xiaomi’s Redmi Note 3 is a long-anticipated smartphone in India and today the phone has made its official launch in the country. Two variants will be available through flash sales starting from March 9, and the Redmi Note 3 price for India has been confirmed at the launch. Read on for news of pricing, specs and availability details.

The company confirmed at the launch that the Redmi Note 3 would be the third ‘Made in India’ Xiaomi phone following the Redmi Note Prime and Redmi 2 Prime. The version of the phone that will be available in India is the Pro version that launched for China in January. Specs of the Xiaomi Redmi Note 3 (Pro) for India include a Snapdragon 650 hexa-core processor (four cores at 1.2GHz and two at 1.8GHz), with Adreno 510 graphics.

The phone has a 5.5-inch IPS display with Full HD resolution of 1920 x 1080, and a sizeable 4050 mAh battery with fast charging. There’s a 16-megapixel rear camera with phase detection autofocus, dual-tone LED flash, f/2.0 aperture, and 1080p video capture, as well as a 5-megapixel front-facing shooter. It’s a hybrid SIM handset so the second slot can be used for expandable storage with microSD card.

Connectivity is catered for with 4G LTE with VoLTE, WiFi 802.11 a/b/g/n/ac, Bluetooth 4.0, and GPS. The handset measures 150mm x 76mm x 8.65mm and weighs 164g, and it runs the Android 5.1.1 Lollipop-based MIUI 7. The Redmi Note 3 is offered in Champagne Gold, Dark Grey, and Silver colour options. The design has a metal build and features a fingerprint scanner on the reverse of the handset.

Have you been waiting for the arrival of this Xiaomi smartphone? What do you think about the newly confirmed Redmi Note 3 price for India? We always enjoy hearing from readers so why not let us know.