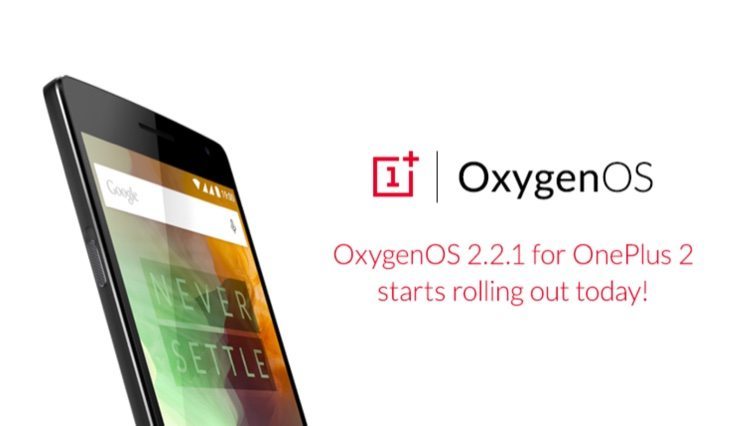 It’s always good to bring official news of updates arriving for smartphones and tablets. If you have the OnePlus 2 smartphone this news is for you. This phone released last year running the Android Lollipop-based Oxygen OS. Now the OnePlus 2 update to Oxygen OS 2.2.1 is arriving, and we also have the changelog details.

This latest OnePlus 2 update comes several months after the update to OxygenOS 2.1.0. That upgrade arrived in September last year, and one of the additions was RAW image support for third party camera apps. Now the OTA (over-the-air) OnePlus 2 Oxygen 2.2.1 update has begun rolling out. One of the benefits includes RAW support for the OnePlus 2 camera app.

As well as this, the latest update brings improvements to Bluetooth compatibility, Ultra SIM compatibility and more. The upgrade also brings February Android security patches. The OnePlus 2 update to OxygenOS 2.2.1 is 241MB in size and the full changes are as follows –

Although the global rollout of this OnePlus 2 update has already started, OnePlus points out that the rollout is a gradual process. That’s often the case with updates, so you may need to be a little patient as they can often take a several days to reach all units. Have you already received the Oxygen OS 2.2.1 update for your OnePlus 2?