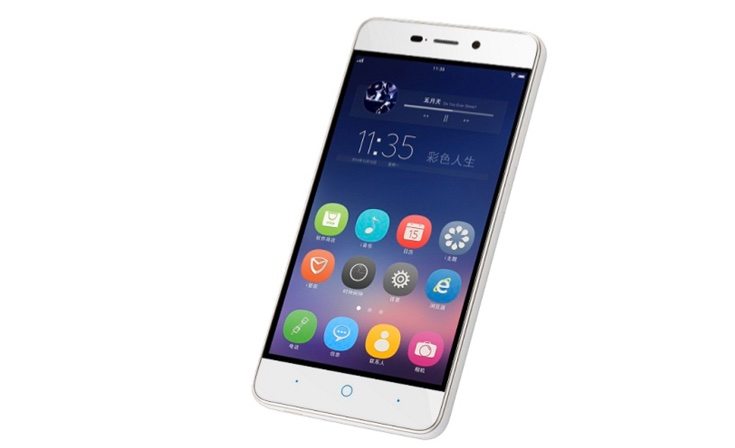 At MWC 2016 ZTE unveiled two new smartphones, the Blade V7 and Blade V7 Lite. Now another new handset has surfaced and the ZTE Blade D2 price and specs have been made official. This is a lower-end device but the highlight is a very nicely sizeable battery.

So far the ZTE Blade D2 (model Blade-T620) has launched in Thailand but availability for other markets has not been specified. However, it’s also listed on an official website in Vietnam so it’s pretty certain that it will also launch elsewhere. Specifications include a 1GHz MediaTek MT6735P 64-bit quad-core processor, Mali-T720 graphics, and a 5-inch IPS LCD display with HD resolution of 1280 x 720. 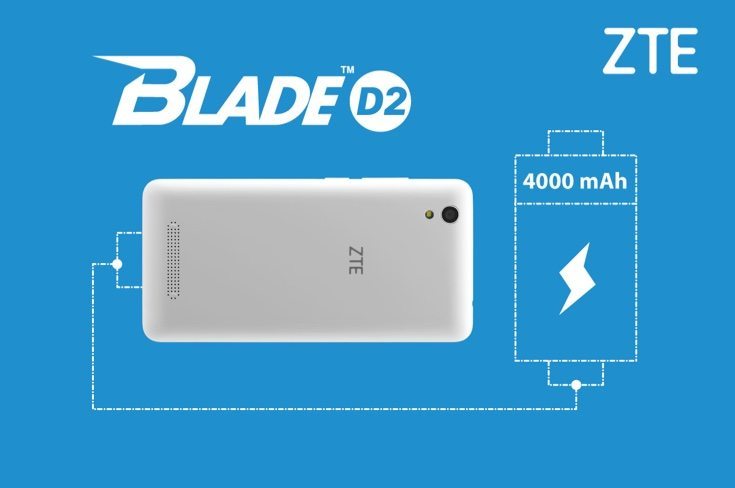 The ZTE Blade D2 price for Vietnam is shown as VND 2.690.000 and that equates to around $120, Â£84, â‚¬109, or Rs. 8,035. If we hear more details of availability elsewhere, we’ll be sure to let you know. What are your initial impressions of this new ZTE phone? We always enjoy hearing from readers so why not drop us a comment in the box below.