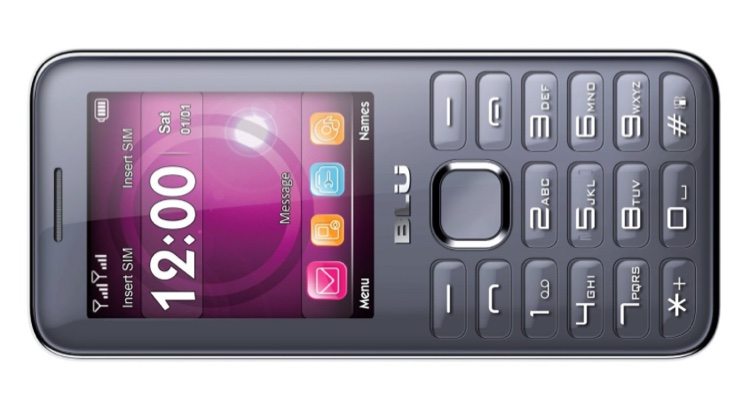 While many people enjoy smartphones with all the fancy bells and whistles, there are still plenty of buyers who want a feature phone. Today the BLU Diva II and Tank II feature phones have launched in India and both are available through Amazon.in. You can check out the prices and specs news ahead.

Next up is the BLU Tank II with a price tag of Rs. 1,299. This has many of the same specs of the BLU Diva II but no built-in antenna for analog TV. The Tank II has a larger battery capacity though, at 1900 mAh. That’s said to last for up to 30 days on standby or 16 hours of talk time. The handset measures 121mm x 50.5mm x 14mm and weighs 99g. Color options are Black with Blue, Black with Red, Black with Yellow, and White with Blue. 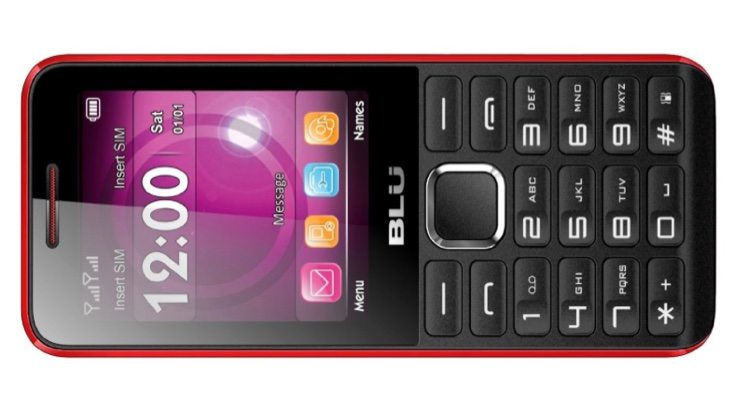 “India is indeed the fastest growing smartphone market but there is definitely an equal demand for feature phones as well. With the launch of Diva II and Tank II, we want to offer feature phones of excellent quality and long-lasting battery life. We believe the timing is perfect as it will provide the cricket lovers to watch the scheduled ICC world Cup T20 at their convenience.”

Are you in the market for a new feature phone? If so are you more likely to choose the BLU Diva II or the BLU Tank II?