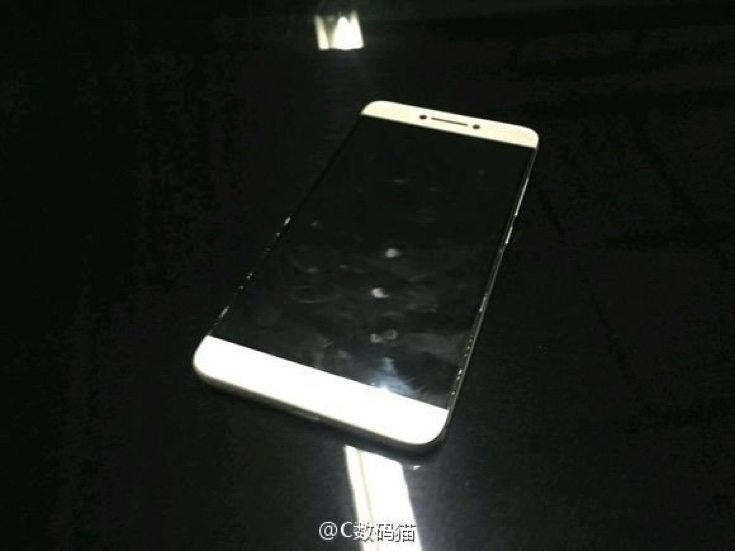 Many readers will have heard of the LeEco Le Max or the popular LeEco Le1s. Now attention is turning to leaks and rumors about another LeEco (formerly Letv) smartphone. The company has reportedly already confirmed the existence of a Le 2 smartphone. Now the LeEco Le 2 has leaked in a purported image reveal.

The renders shown here are claimed to be of the Le 2 in the wild, and the styling is similar to other LeEco handsets. However, rather than having a metal body it appears to utilize glass on both sides. On the reverse the LeEco logo is clearly seen, whereas previous leaks did not show the new logo. There’s also a cut-out on the reverse for the fingerprint scanner.

We also have some details of rumored specs for the LeEco Le 2. However, do remember that just the same as the images we cannot verify this information, so you should treat the following as unconfirmed. Unofficial specs are said to include a 5.7-inch display with Quad HD resolution, 4GB of RAM, and 64GB of internal storage. There are said to be two variants, one powered by a Helio X20 deca-core processor and the other equipped with a Snapdragon 820 chipset. 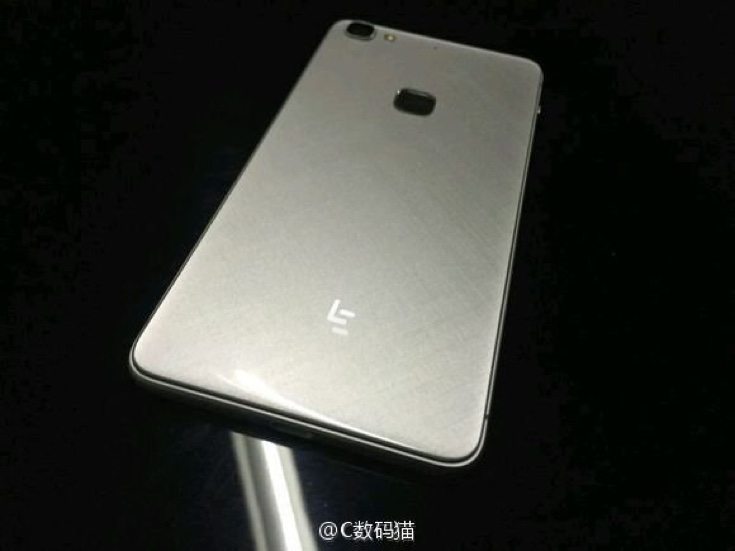 A further possibility is Quick Charging, and it might have a similar camera arrangement as the Le Max Pro with a 21-megapixel rear camera and 4-megapixel UltraPixel front-facing camera. There’s no news on availability or pricing yet, although we anticipate it will be competitively priced. A report expects the LeEco Le 2 price to be around CNY 1,799 (around $276), but for now it’s a case of wait and see.

We’ve included some of the images here and you can see more at the source below. If these pictures do indeed show the LeEco Le 2, do you like what you see?