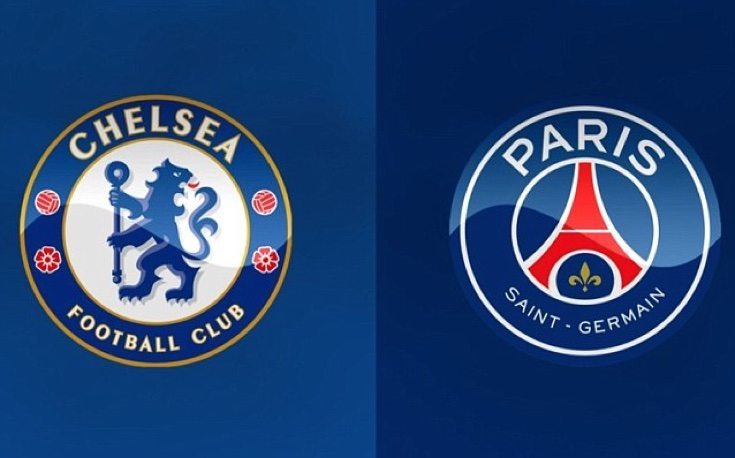 There’s UEFA Champions League action this evening and in the first knockout round Chelsea is taking on Paris St Germain. Football apps are a great way of following all of the action if you can’t be there, as they can keep you informed of the latest news and more. You can get the Chelsea vs PSG live score via a free official UEFA app update.

Blues fans hoping that captain John Terry would be able to play in tonight’s clash will be disappointed to hear that the player has ruled himself out. However, Guus Hiddink’s side will have plenty of motivation to reverse the 2-1 deficit of the first leg. The official UEFA mobile app covers not only the Champions League, but also the Europa League, Euro 2016, and more. It offers a wealth of information for football fans, whichever team they follow.

This app brings extensive content from UEFA competitions, with live coverage, up-to-the minute football news, and reports and analysis for matches. Users can choose to follow their favourite teams and the app also includes exclusive UEFA.com videos, reviews, interviews and more. One of the best features is the live scores section so that you can stay in touch with all of the goals as they go in.

Looking at the app today we can see that there’s plenty of coverage of Chelsea vs PSG, including team news for tonight’s game. This includes predicted starting lineups, news updates, injury news, and any suspensions. At present the forecast for the Chelsea lineup is Courtois, Azpilicueta, Cahill, Ivanovic, Baba, Matic, Mikel, Willian, Oscar, Hazard, and Traore.

This official UEFA app is free with in-app purchases if you want to access match highlights. The UEFA iOS app is available from iTunes, and it’s compatible with iPhone, iPod touch, and iPad running iOS 7.0 or later. The app was updated just a few days ago to bring a new home content feed, time fixes for the Live Scores section, and Euro 2016 content. The version of the app for Android devices was updated at the end of February and can be downloaded from Google Play.

Are you going to check out this free UEFA app to follow news and the Chelsea vs PSG live score later today?