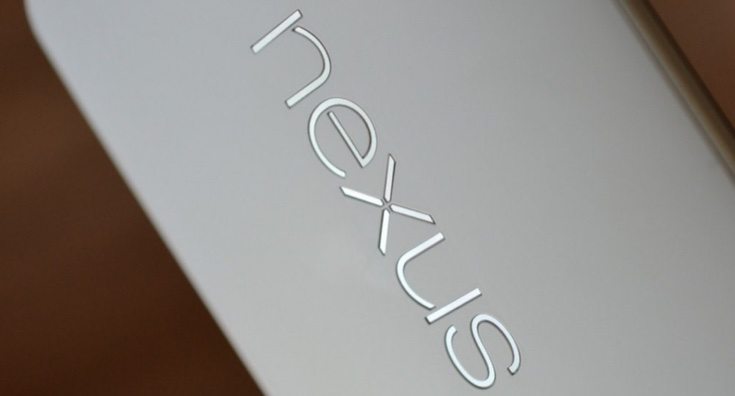 Plenty of readers will know that LG and Huawei both produced Google Nexus smartphones in 2015, and speculation about Nexus 2016 handsets has already begun. Previous rumors have already suggested that HTC will be involved. Now that idea has been reinforced, as it’s reported that HTC has signed a 3 year new Nexus deal.

In January we reported on speculation of HTC having a hand in a Nexus 2016 smartphone. In fact it was rumored that the company would be releasing two new Nexus handsets this year with 5-inch and 5.5-inch display sizes. While this has not been confirmed, there are many people who would like this to be accurate following HTC’s part in the very first Nexus device.

We don’t expect new Nexus smartphones to release until later this year, so it’s very much early days. However, it now seems that the rumors could have some solid grounding. A new report out of China claims that HTC has actually entered a three-year contract with Alphabet, Google’s parent company. This is said to be for producing Nexus smartphones as well as tablets, based on Android N, Android O, and Android P.

While it’s difficult to tell from translation, the wording of the report implies that HTC will be the sole maker for new Nexus devices over that time. HTC was the manufacturer of choice for both the original Nexus One and also the Nexus 9 tablet, so this is an interesting development. It’s also reported that the two HTC Nexus handsets this year have the codenames HTC T50 and HTC T55 and will use 3D Touch technology.

For now we’ll continue to treat the latest report as speculation. However, if the news is genuine we’d like to know how you feel about a three-year deal for HTC to produce new Nexus devices? Are you pleased to hear this or not? Let us know with your comments.