Apple may not change things up very often, but they never fail to impress us with their patents. A new Apple patentÂ involving healthÂ has just come to light and it could be a game changer for people with medical conditions.

As our smartphones have gotten smarter, we’ve been able to utilize them to take on different functions than originally intended. Health and fitness is one area that has gotten a lot of attention lately, and the Apple Watch is one of many gadgets that can help you stay in better shape. A new patent has shown the company isn’t quite done with health monitoring yet as their new idea would take the old medical alert button to an all new level. 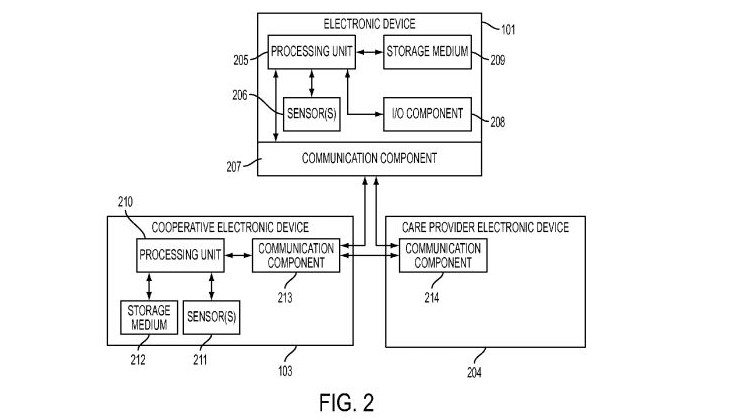 The new AppleÂ patent is for a “Care event detection and alerts” system that would work to get you help if you’ve become injured or incapacitated. The device would use sensors to track you and the environment around you, and could send out an alert to 911 or specific people in your contact list… or “care circle” if you prefer. One would assume things like heart attacks would come into play as the Apple Watch could certainly detect a drastic change in that area. GPS and others sensors could detect other types of accidents as well.

Oddly enough, the new Apple patent doesn’t actually mention the Apple Watch although it would be perfectly suited to fill the spot. It’s a feature that would also pull in a new type of consumer as well considering it would go well beyond the fitness and sleep tracking capabilities of most wearables.