Microsoft Lumia 650 release arrives in the U.S. and Canada on April 1st 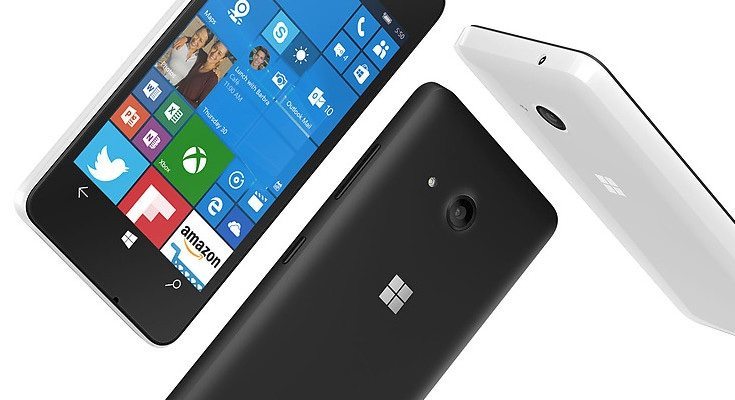 Yesterday we learned the Microsoft Lumia 650 release for the US was close at hand. Today, the cat came out of the bag today as the Lumia 650 has just gone up for pre-order for folks in the U.S. and Canada.

The Microsoft Lumia 650 isn’t the most powerful Windows handset around but does offer up quite a bit of bang for your buck. That’s one of the reasons consumers in the states and abroad are amped up for its release although some regions have had to wait a bit longer than others. If you reside in Canada or the U.S., we are pleased to say that the wait is over as preorders are live in both regions.

As a refresher, the Lumia 650 is a Windows handset on the low end of things with a 1.3GHz quad-core Snapdragon 212 processor and 1GB of RAM. The internal storage clocks in at 16GB but is expandable while the display is listed at 5-inches with a resolution of 1,290 x 720. Throw in an 8MP rear camera, 5MP front-facing snapper, 4G LTE and a 2,000mAh battery and you have just met the Microsoft Lumia 650.

If you have been chomping at the bit to get your mitts on the Microsoft Lumia 650, it will set you back $199 and you can pre-order one at the links below. The handset is set to ship out on April 1st in both the U.S. and Canada.