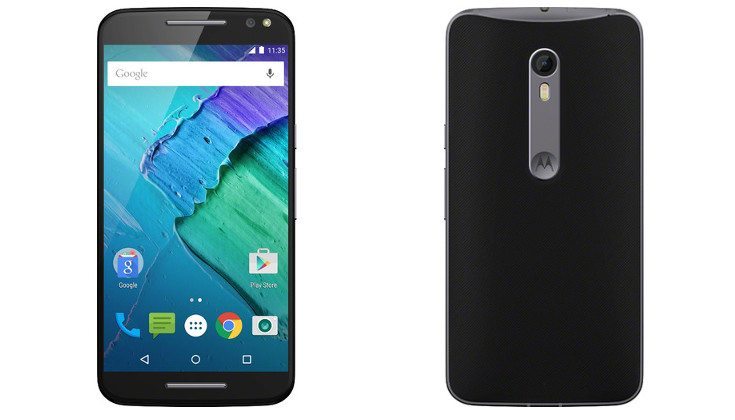 Motorola’s smartphone division has been of the more pleasant surprises over the past few years, and devices like the Moto X Pure Edition are the reason for that. The popular handset has just gotten discounted ahead of all the big flagship releases, and if you’ll be getting some cool free goodies to boot.

B&H Photo has listed the Moto X Pure Edition on deep discount. The price has dropped from the usual $399 down to $299, so you’ll be saving $100 bucks while the offer lasts. You will also get a B&H Photo Video Smartphone Bundle for free which equates to a value of around $60. The bundle includes a Xuma Mobile LED 46 Lumen light, a Joby GripTight XL mount, and a Magnus MaxiGrip Flexible Tripod. You will also receive a 32GB microSD card and a Pearstone cleaning cloth as well.

As for the actual device, the Moto X Pure Edition listed is the North American model so you’ll be able to use it on both CDMA and GSM networks. It gets its power from a Snapdragon 808 and 3GB of RAM and sports a large 5.7-inch QHD panel. Other features to note include a 21MP rear camera, 5MP front-facing camera, 4G LTE, and all the usual bells & whistles.

The deal through B&H Photo is of the limited nature, so you’ll have to scoop one up by March 19th if you want to get the bundle and the price of $299. Keep in mind, that price is only for the 16GB model as the 64GB edition stays the same ($499) while the 32GB model gets a $50 price cut.