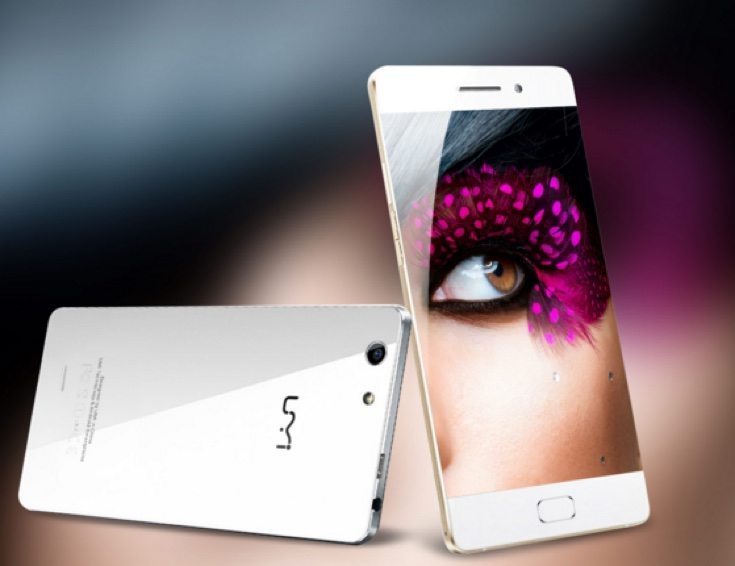 UMi is a Chinese smartphone brand that many readers may not be familiar with, although we’ve reported several times on the UMi Touch that was recently introduced. Now another handset from the company has appeared on our radar and we have details of a UMi Touch X specs and price leak. It has some similar specifications to the UMi Touch and an attractive design.

Only yesterday we reported further on the UMi Touch. Despite the fact that the phone runs Android 6.0 Marshmallow out of the box, we heard that the maker would also be supporting a Windows 10 Mobile ROM for the device. Now some unconfirmed information on the UMi Touch X has surfaced, although we don’t know if this will also have the option for Windows 10.

The leaked information claims that the UMi Touch X will be powered by an octa-core processor (chipset not detailed but possibly MediaTek), and have a 5.5-inch display with Full HD resolution of 1920 x 1080. Further leaked specs so far include a 3GB of RAM, and a notably sized 4000 mAh battery.

The same source has also provided an image that purportedly shows the UMi Touch X. A point of interest is the bezel-free sides, giving the handset a streamlined look. It has a metal frame and a fingerprint scanner incorporated into the physical Home button beneath the screen. Even pricing has been given, with the UMI Touch X said to have a price of $149.99. It’s also reported that the phone could be heading for an official launch on March 20.

Do bear in mind that none of the above can be confirmed at this point including the leaked image. For now treat it with the usual dose of salt and we’ll let you know more when we hear some official news. It’s food for thought though and we’d like to hear what you think. Are you interested in finding out more about the UMi Touch X?