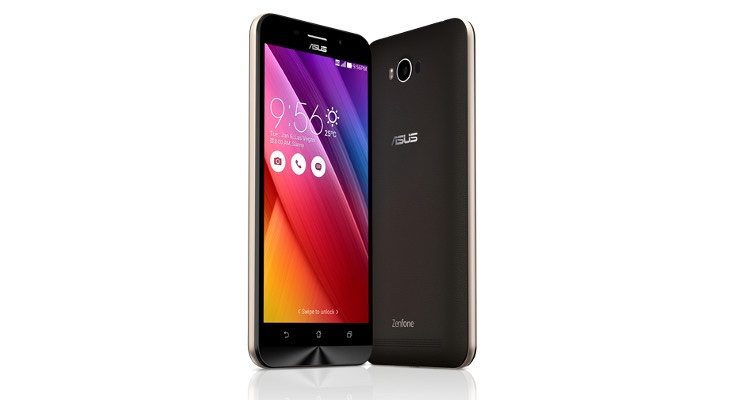 Sometimes there can be a long wait from the time a new smartphone is announced until availability. That’s the case with the Asus Zenfone Max that was officially unveiled in August last year and made it to a launch in India in January this year. Now the Asus Zenfone Max release is to finally reach Japan and you can find out about the price and more ahead.

When the Asus Zenfone Max was first introduced we learned it has a sizeable 5000 mAh battery, one of the highlights of this smartphone. It launched in India with availability through Amazon and Flipkart, and now customers in Japan can get the phone through the official Asus Japan website priced from JPY 30,020. It can be ordered now with shipping expected soon.

The variants available for the Zenfone Max in Japan are models ZC550KL-BK1 in Black and ZC550KL-WH16 in White. Specs of the device include a 1.2GHz Snapdragon 410 quad-core processor, and a 5.5-inch IPSS display with the protection of Corning Gorilla Glass 4 and HD resolution 1280 x 720. It has 2GB of RAM and 8/16GB of internal storage that can be expanded with a microSD card to 64GB.

The Asus Zenfone Max is equipped with a 13-megapixel rear camera with dual-LED flash and a 5-megapixel unit up front. Camera features include touch focus, panorama, geo-tagging, face detection, and HDR. It’ a dual SIM phone that runs the Android 5.0 Lollipop operating system with the company’s ZenUI. Connectivity options include 4G LTE, WiFi, Bluetooth, and GPS.

That whopping 5000 mAh battery that we mentioned earlier is claimed to last for up to 914 hours on standby or up to 38 hours or talk time. We imagine there will be a fair amount of demand for this phone in Japan. Are you pleased to hear about the Asus Zenfone Max release for Japan? Maybe you’re a potential buyer of this Asus smartphone?